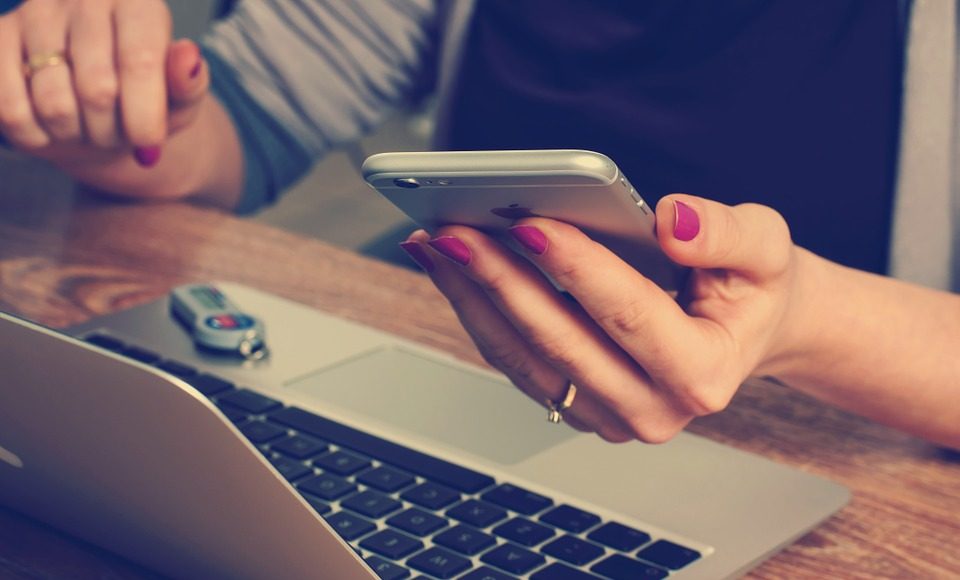 It’s likely that you might not have heard about worms, or at least about the kind of worms that can infest your IT network. However, worms are actually one of the most common forms of malware, and they can cause extensive harm.

Here are just three reasons why you should take worms as seriously as viruses.

Oddly enough, one of the biggest problems with worms is that they can be quite hard to detect. This can be a problem with other types of malware, but you’ll generally know quite quickly when your computer has been compromised by a traditional virus or trojan. In contrast, worms spread through computers and then typically consume a lot of bandwidth and overload your servers. This might not sound too problematic, but it will mean that your network will become incredibly slow and unresponsive. Freezes and crashes will be more likely, which can be a considerable problem in a business environment.

Some worms are a lot more dangerous than others – these are the ones that carry ‘payloads’. Payloads are simply pieces of code that perform actions on any device the worm infects. They might steal your data, access your email contacts, or delete your files, among other things. Some will even create backdoors to let external users control your system.

The major difference between worms and viruses is that the former can spread without human interaction while the latter spread through human activity. This means that worms can spread even if infected programs aren’t used. They also have the ability to create more of themselves. Those copies can be sent to other computers, which could mean infecting more computers in your network or sending infected emails to contacts in your address book. Not ideal.

Worms might not be well-known among the general public, but IT professionals understand how to identify their presence and work against them. If you’re worried about worms infesting your system, think of that as just one more reason to invest in managed IT support to help protect your business.

Virtual Reality – The Next Frontier for Online Casinos?

Betting Systems and Bots – Are They Worth The Investment?

Gaming
The gaming sector continues to evolve and become more and more influential in our everyday lives. The top games now rival major blockbusters in...
Give us a like

Movavi Video Editor is your tool to chuck out unwanted parts...

How Can You Tell if your PC Needs a Tune-up?