Home Lifestyle 4 Nootropics Entrepreneurs Use to Change the World 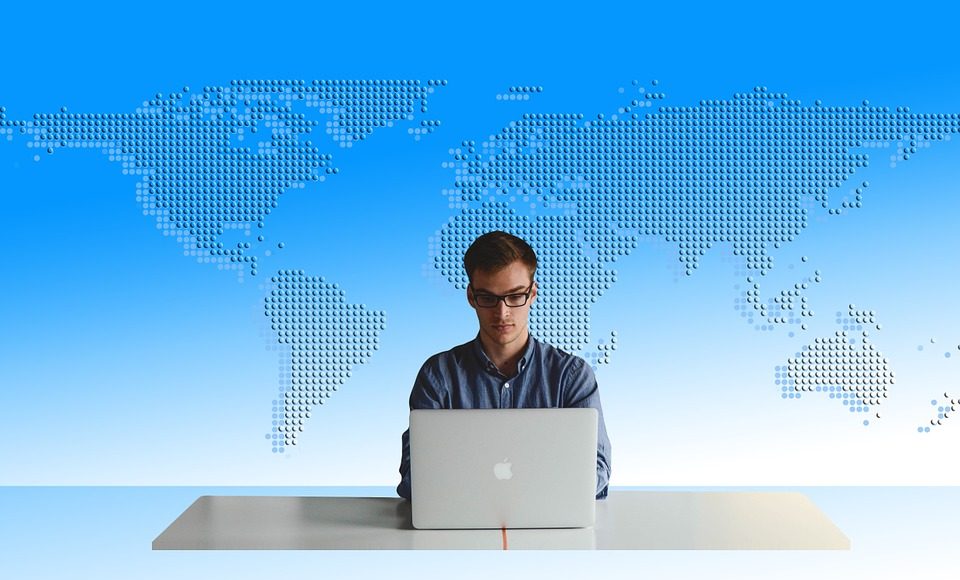 Many of the greatest business innovations of human history have come from humble entrepreneurial beginnings. The innovators, long the bastion of progress and growth, were often simply trying to make additional money and managed to create vast, world-changing empires.

Changing how we live on a daily basis isn’t always easy. When an entrepreneur starts a venture, it can often come with plenty of failure. This is one of the main reasons why entrepreneurs are the first people to search for an edge. Seeking an edge and getting a better perspective can come in many ways, but increasingly comes from nootropics.

Nootropics, otherwise known as smart drugs or cognitive enhancers, are substances (both natural and synthetic) that can aid in mental performance. Consider a period in which you could use more concentration, more creativity, or simply learn a new skill more effectively. These are all useful cognitive tools for developing your business.

#1. Modafinil – long the darling of Silicon Valley executives and Wall Street managers, the modafinil smart drug is a nootropic compound that can enhance both creativity and concentration. This is a rare find because most substances will either work in one way or another.

When it comes to modafinil, studies suggest it can do both. Many entrepreneurs are using modafinil to improve their workflow, but still others are looking to cousins such as armodafinil or adrafinil. The latter is a legal variation not currently restricted by prescription drug laws.

#2. Phenylpiracetam – don’t let the name fool you. It might seem complicated and intense, but phenylpiracetam actually provides a host of relatively safe benefits. Phenylpiracetam is a cousin of one of the safest nootropic drugs on the market (piracetam).

Although studies aren’t prevalent for this particular drug, it’s possible to get increased focus, concentration, and a sense of flow at the same time. It does have its side effects or drawbacks, but it is an effective nootropic nonetheless.

#3. Rhodiola Rosea – this adaptogenic herb is native to Scandinavia and was used by Viking warriors for hundreds of years. Today it is useful as an adaptogen, which means it allows busy entrepreneurs to adapt to stressful situations in life.

When you are faced with seemingly impossible deadlines, disruptive weather, and any other problems, rhodiola can help replenish your store of energy without causing problems.

#4. Bacopa Monnieri – finally, we have a nootropic called bacopa monnieri. This natural nootropic is part of the Ayurvedic tradition. The drug is usually used as a memory enhancing nootropic, but it often takes a while to see any real changes.

Entrepreneurs might not be super interested in 12 week long programs, but this can certainly help to increase memory formation and learning over the long haul. At the end of the day, this is what we all want.

Sometimes entrepreneurs get a reputation for thinking only of themselves and making money, but the reality is that we would be lost without them. We would be unable to create meaningful innovations without the profit motive and nootropics help them to get the edge they need to change the world we live in. 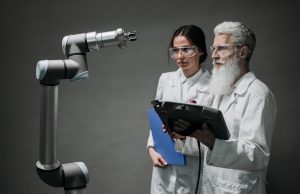 Tech today
A new technology predicted for 2021 is the augmented reality application. As we move closer to the year 2021, the pace of...
Give us a like