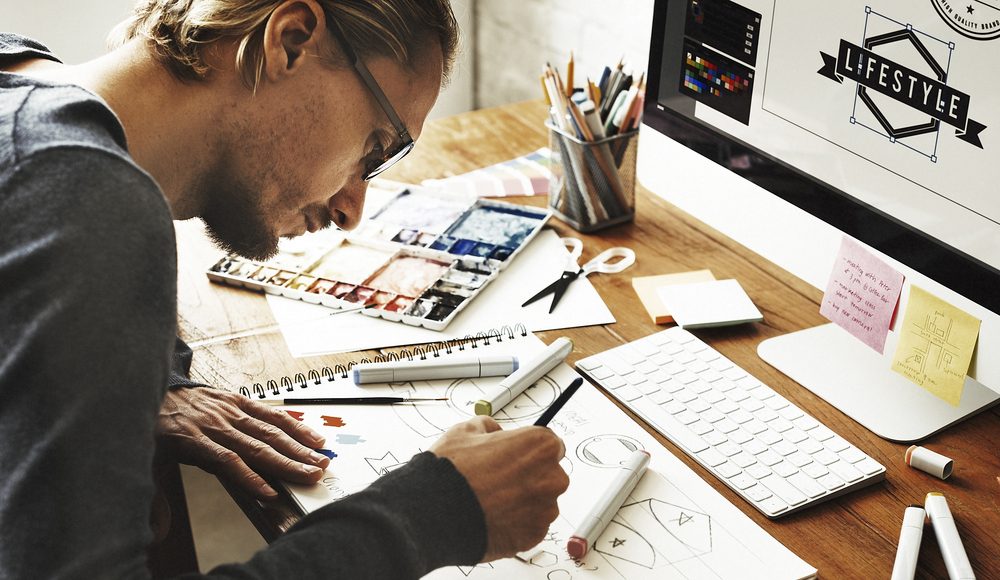 Creative positions might not always get all the headlines, but the demand for them is as high as ever. Not only that, creative fields also offer high-paying career options: Believe it or not, they pay an average of at least $46,000 per annum. So, gone are the times of “starving artists” and shattered dreams. It is time to get your creative juices flowing and tap a stream of cash at the same time.

Not surprisingly, graphic designers top the list of creative jobs in 2017. A picture is worth a thousand words and a digital painter many thousands of dollars more. In the US alone, 21,000 new positions have emerged since 2011 and the salary goes between $37,000 and $57,000 per year. A graphic designer blends the worlds of technology and art, communicating the ideas through images, webpage layouts, printed pages, etc.

Technical writing is not the most creative job there is. Still, the demand is on the rise and salaries follow a similar trajectory. Besides, creating journal articles, how-to guides, instruction manuals, and other supporting documents is not that bad. In any regard, those who aspire to capture the essence of this job must master the craft of fleshing out complex and technical information.

Visual media is undergoing a surge and video producers and directors ride the crest of the wave. They bring to life motion pictures, commercials, television shows, and other creative media. Of course, professional video production encompasses financial and business aspects as well. One has to learn the ropes, but also to raise money for the project and hire the crews. Then again, financial merit takes the form of as much as five zeros on a bank account.

Another realm of design, the interior one, is also on the roll. Thousands of new jobs have sprouted in recent years, garnering quite a competitive market. It seems that more and more people seek to infuse their homes with style and personality. Apart from that, there are other demands that homeowners put before interior designers, such as safety and functionality.

In the age of roaring globalization, transcending the borders set by different languages is paramount. While interpreters work with a sign or spoken language, translators handle the written one. Both earn a pretty penny and have little trouble finding work. An average salary is between $35,000 and $55,000 per year and freelancing is a viable option.

A favorable public image takes years to build and a split second to tarnish. A public relations specialist represents an organization and strives to put its best face forward. Every brand requires such an expert and even small businesses are prompted to invest in this area. In the last year, there were 227,000 of public relations jobs in the US, and that is just the beginning.

We live in a knowledge economy, where mind-boggling amounts of data are gathered, processed, and analyzed. Machines are doing a lion’s share of the work, but humans are still holding the reins. To be more precise, it is the job of data scientists and engineers to make sense of the tumultuous matrix of info out there. They are also well paid for their efforts, earning up to $196,000.

Designing the user experience may sound like smoke and mirrors to some, but it is a high-income position with a set of tangible responsibilities. These creative individuals tend to design HTML prototypes, web-based applications, and visual interfaces. After all, a user experience is the bedrock of success in the digital world, a factor that drives traffic, engagement, and revenue. Once you’ve gained enough experience, you may consider working for firms like Cefar, where you can sharpen your abilities and advance your career as a designer.

Winds of change are blowing and creative industry is on an upswing. Consequently, STEM jobs are not the only lucrative and rewarding career path one can pursue. In fact, the most in-demand creative positions allow you to get the best of both worlds: Do what you love and earn good money for it. Thus, people no longer have to put off their dreams of climbing up the career ladder the creative way.

Why Top Entrepreneurs Shy Away From the Web Development Business

3D Technology—what is it exactly? 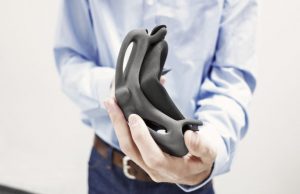 Technology
More and more often do we hear about 3D technology. It is conquering  the market, our homes and the world. What is it then...
Give us a like