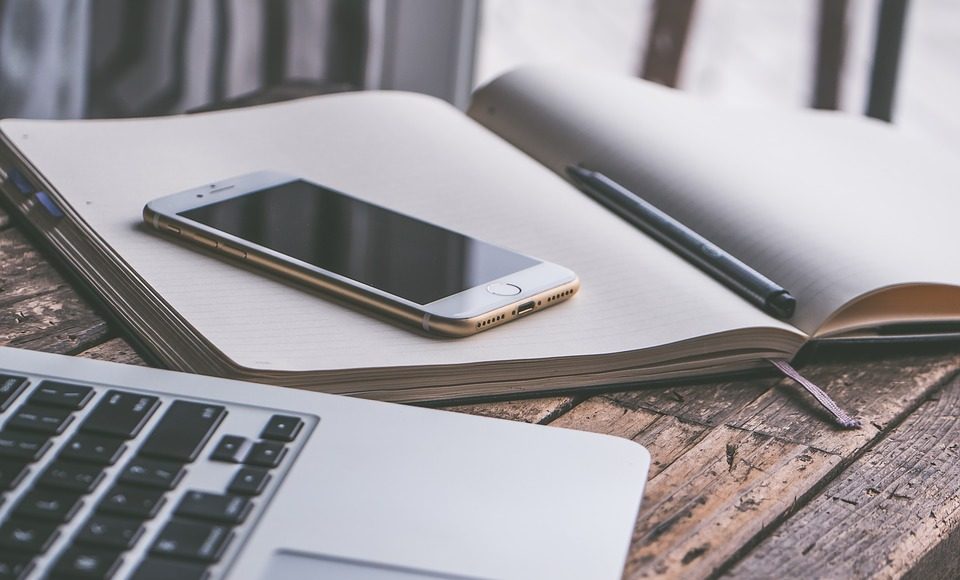 Bingo is one of the most popular online casino games in the UK. Apart from having a long history and tradition, people mostly prefer this game as this game offers them great pleasure. Now if you are a beginner and want to try your hand in Bingo, then you will find a beginner’s guide for Bingo in this article that will assist you.

Bingo games are available in a number of types. The main difference between the games is the amount of number available on each ticket as well as the total amount of number, which can be called. Some of the popular types include:

How to play Bingo?

Bingo is mainly played by crossing off the number that the players have on their tickets while they are called out. The main aim of this game is to cross all the numbers off before your competitors. The type of bingo game that one plays, decide how many numbers will be there on the tickets.

The numbers available on the players’ tickets would correspondent with the prospective numbers that can be drawn by the bingo caller. Previously, the numbers were usually printed onto the balls. This is the main reason why bingo games are called as 75 balls, 90 balls etc. But now things have changed and all the online bingo games are electronic.

There are a number of opportunities to win in the bingo game with prizes offered to the players for completing one line up to the full house. This means it can cover the entire ticket of the players.

The bingo games have fairly simple rules no matter where you play it. First and foremost, it is necessary to buy tickets. The costs of online bingo tickets range from as little as 1p and these are available before the players start their games in the Bingo lobby.

The game would start when the first number is announced. If you find that the number is of your ticket, then you can cross it off. In online bingo, the system would mark the numbers off for the players. But in case you are playing in the club for the first time, then you must pay attention.

The numbers will be called constantly until a player cross off all the numbers that are required to get the first prize often by completing a line. In case there are some further prizes that can be won, those would be announced and the number would be called continuously until 2 lines and the full house has been found.

5 Disruptive Fintech Trends to Watch in 2019

How To Make Money Vlogging 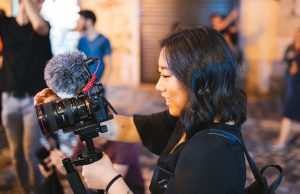 Lifestyle
Vlogging, or video blogging, is quickly becoming a popular career choice around the globe. Born from a society that loves reality television...
Give us a like