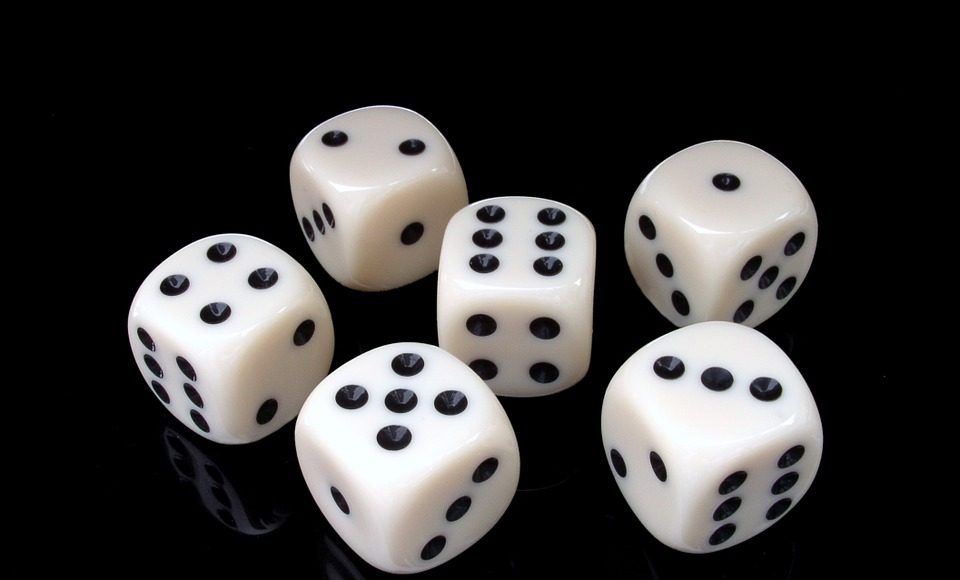 Augmented reality and virtual reality are taking the world of gaming by the storm. A year or two ago you might have been vaguely aware of Oculus Rift and VR chat memes. Now the demand for VR headsets rises as Sony enters the market. The price of a decent headset is on the level of the latest consoles.

This new trend can’t but influence the world of online gambling. Read on to see what can you expect in the future.

Augmented reality technology makes your device, typically a smartphone or a pair of glasses, a lens through which you see the reality. The smartphone or the software inside of the glasses overlay an image over the actual image of reality.

There are two basic ways to do that, with markers or location. Marked AR is used in stores, where you can see a piece of furniture you want to buy if you point your camera at a QR code. This is the thing that shapes the future of advertising today.

Location-based AR is used in games. The most popular AR game is Pokemon Go. It had wild success with millions of people worldwide jumping on the bandwagon.

The game placed in-game treasures, Pokemon over the real map. Players had to look at the place through their smartphone to see the thing.

What VR does is quite different from that. Virtual reality replaces the world completely. It needs a special headset to operate, and a system that would track your location and movement in space to display that in VR.

The main selling point of this technology is that a player is fully immersed in the environment of the game. He sees it as though it really surrounds him. He can even interact with it.

Oculus Rift, for instance, has controllers that resemble a console controller cut in half. Other manufacturers are likely to come up with their own decisions on how to manipulate things in VR not to break the immersion.

Now, VR has received much more attention from the gaming industry, than AR had. In fact, many first-person games that came out in 2017 and 2018 like Doom and Robinson have the option to play with VR.

By this point, you have probably heard about VR chat as well. It is a virtual reality where people can interact and do pretty much whatever they want.

Some companies are even working on making VR shopping malls that look and function as real ones. You enter a shop in VR and make an order that is shipped to you in real life.

What does it mean for gambling

AR and VR technologies are full of opportunities for gambling. Some of them were discussed at the AR/VR gambling conference in 2017. This event kickstarted discussions about the possibilities of these two gaming technologies being used in gambling.

Meanwhile, NetEntertainment is already at the forefront of VR. It has released its Gonzo’s Quest in a VR version back in 2017. Now it’s been redesigned, and the company released a new, better version of the game at the beginning of 2018.

It is the very same slot essentially, but in VR it is as though you stand in the middle of an Aztec temple. The surroundings are stunning 3D graphics, and the interactions with the market became much more fun. As you win, you see a rain of gold quite literally pour down on you.

Online casinos are websites. What if these websites decide to become a virtual reality themselves?

Just think about it. Imagine navigating an online casino in a VR headset, going from one VR slot game to another, carrying a sack of golden coins you just won. Sounds like fun.

With a VR set in your bedroom, why would you ever need to fly to Las Vegas? The odds are one of the biggest casinos will release its VR version. You’ll be able to wander around a real place in virtual reality and place bets just like you would at a real casino.

The possibilities don’t stop there. Someone may create casinos that are set in the Wild West or the future.

It is just bound to happen. With all that people in VR chat running around trying to amuse themselves, it’s just a matter of time. Placing interactive online casinos in VR chat or something of that sort will definitely work.

A new form of gambling

Now, this is something we cannot predict clearly but can predict for sure. Technology is always giving us new ways to play. The jump from one-handed bandits to mobile gaming was only possible because at every stage of technology development someone comes up with a new way to gamble.

It might happen with VR too. A company can come up with something that will change the world of iGaming as we know it. And the best part about it is nobody knows what it’s going to be. 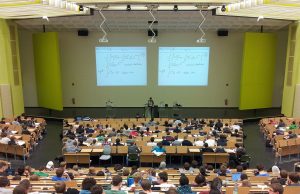 Tech today
If you’re starting university this autumn or returning for another year it is important to be armed with the right technology gear.
Give us a like