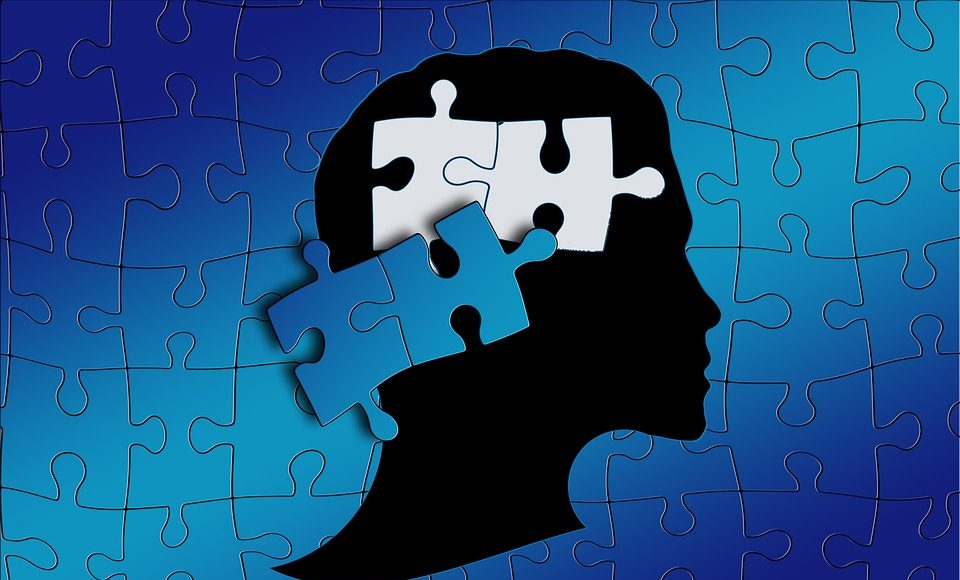 The world is evolving. New technologies not only make our lives easier but help us defeat many diseases and handicaps. Few years ago we couldn’t imagine finding a cure for cancer or walking without legs. Today it is manageable. Thanks to new developments we look forward to seeing our future.

Unfortunately, sometimes we forgot to look at the person standing behind the invention. Often it is surprising how many of the scientist may be autistic or having Asperger’s syndrome. The disease didn’t hold them back, on the contrary, it helped them achieve what many others before them couldn’t. Albert Einstein, Nikola Tesla or Isaac Newton are believed to have been autistic and today we learn about them in schools as geniuses who changed the course of the world.

How do Autism and Asperger’s Disease evince? Mostly people with these afflictions have problems with social relations, communicating, especially with “small talks”. Einstein, for example, when was young suffered from speech delays and actually had difficulties with learning in school. The famous astronomer, sir Isaac Newton, spoke very little and had troubles with pleasantries. There is also suspicion that Barbara McClintock was autistic. She was a great scientist whose ground-breaking research on chromosomes got her a Nobel Prize in Physiology. She was able to concentrate for many hours on her study and she also chose her clothes with particular precision. Previously in Thomas Edison’s shadow, Nikola Tesla, a brilliant engineer, became famous from his innovative developments such as wireless power or experiments with radio waves. Along with his fame came personal questions about him and his mental state. It turned out that there is a high possibility that one of the most brilliant inventors was also autistic. He is said to have had a lot of anxieties, reluctance to light and sound and had a peculiar fixation on number three.

It is also worth mentioning Paul Dirac, a quantum mechanics genius. He is most famous of his Dirac equation (describing the behaviour of fermions), theory of holes and presupposition on existence of antimatter. The physicist also turned out be an extreme introvert. His long silences, avoiding “small talks” and general lack of empathy led to believe he was autistic.

However, it is equally true that not every autistic person is a gifted genius. There might be many, struggling to get rid of this disorder, wanting to be treated normally. In such cases, they could undergo fmt autism treatment. This method treats the problem from its root by incorporating healthy bacterial growth, wherein preventing any further recurrence.

Our world has witnessed many geniuses with a higher IQ than a general human can potentially have – and most of them have been diagnosed with Asperger’s or Autism. They have achieved greatness in many fields of science, helping people across the world with their discoveries, mathematical solutions and technological developments. Avoiding social interactions, not understanding emotions of others or lack of will to communicate verbally didn’t keep the world’s most famous scientists, physicists or artists from gaining their life goal. Oppositely, their professional passion, extraordinary ability to concentrate accelerated their achievements.
Text written in collaboration with http://asperger-autism.org.uk/ .

The Evolution of Online Sports Betting

Overview of the Materials and Uses of Graphic Overlays

What Happens If You Default Payday Loan and How Can One... 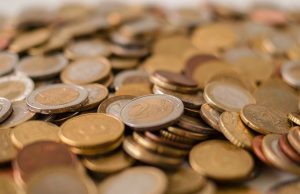 Lifestyle
Taking a payday loan can seem like a simple and instant decision. However, if you default on the loan, things can quickly get nasty....
Give us a like