Home Lifestyle Doctors seem not to worry about their patients using marijuana, as new... 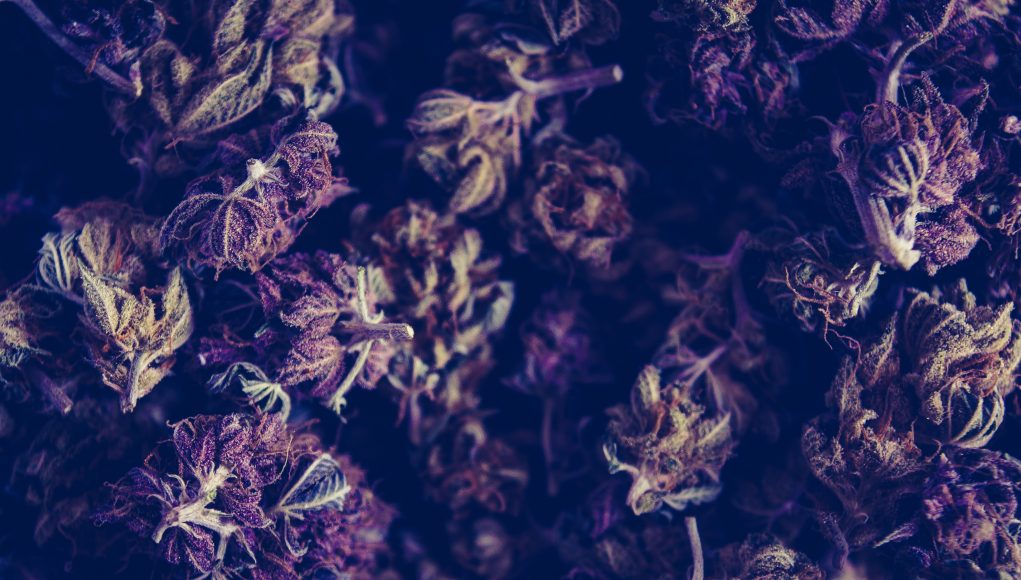 For years it was believed that marijuana is a drug, which is harmful to people, and its usage, even for medical purposes, was condemned by many. But recent studies finally showed, what physicians in America really think about that fact. It is now certain that they do not really worry about this situation. It is also now legal for a medical marijuana card to be prescribed to some patients, they can try this by discussing with their doctor the next steps they should take is applied to their medical situation.

The new research conducted by Proceedings of the National Academy of Science (PNAS), which involved doctors from the United States of America, has showed that they are not concerned about the fact, that their patients decide to use marijuana. Of course, these are only opinion of the most of American specialists, as the research could not involve more countries, but even though for many people it is quite shocking news.

The people behind that research are Matthew N. Goldenberg and Eitan D. Hersh. They are scientist who work at Yale University. 233 primary-care specialists, who came from 29 states, were given nine hypothetical habits of patients and their job was to decide what is the level of danger of each of such behaviors. The scale was from 1 to 10 points. It was really surprising that marijuana usage turned out to be one of the two least threatening habits from those that were given, along with previous abortions. Their average score was 5.7.

But what are more threatening hypothetical behaviors than marijuana usage, according to the doctors from the USA? Those are for example few intercourses with a prostitute within one year or riding on a motorbike without a helmet. Both situations got 8.4 score. Depression and tobacco use on the other hand received 8.2 score, while alcohol got 7.8 and using firearms at home 7.4 note. As specialists decided, all of these habits are far more dangerous that marijuana use, which is safe and popular.

The result of this research may be really shocking for some people, but the truth is that the opinion of those 233 doctors, should not be a surprise. Thankfully, information about therapeutical effects of marijuana is spreading quite fast.

In 2014, one of the polls showed that 80 percent of doctors really think that using medical marijuana is beneficial for their patients. What is more, specialists have also support its legalization and in 2016 a group of physicians started some pretty incredible project. They have created unpaid and non-profit organization, whose aim is to guide the expansion of the idea of legalizing the cannabis recreational use so it can be purchased from places like this Massachusetts cannabis dispensary, for example.

Throughout the years using marijuana started to be more available for people in the USA. At present there are 25 states in which you may use medical marijuana, and what is even more surprising, in 4 American states you can even use marijuana just for the recreational purposes. It cannot go unnoticed that over 86% of people in America, live in the states in which marijuana is legal, either only for medical or also for recreational use. Gallup poll on the other hand shows that there are 33 million adults in America, that use cannabis, and it is a really big number. Adult users are catered to by somewhere like this medical dispensary redmond, which can help people with both the medical and recreational need for marijuana. It allows patients to access a variety of different strains that can all be used for multiple purposes and also has access to a variety of equipment associated with cannabis. Many of these dispensaries (like MV FL) focus on medical marijuana users so that they can understand the patient’s health issues and how they can be treated better.

It is also worth noticing, that PNAS research showed us one more important thing. As it turned out, scientist considered political attitudes of the doctors taking part in the study. They also take under consideration the age, religiosity, geography, the number of patients and gender of the physicians. The results pointed out that politics really influence the answers that were given by certain doctors. The conclusion is that the way patients are treated by their doctors can be based on the partisan bias.

To sum up, we may say that according to the PNAS research, health issues can be seen in different perspective, depending on the fact if our doctor is Republican on Democratic. There were three major health affairs, that were very politicized, and besides cannabis, those were abortions and home fireman storage. If some doctor was Republican, he or she was usually more eager to tell patients that they should not use marijuana, as it is unhealthy. Democratic doctors on the other hand, seems to be more concerned about storing gun in the house than about using marijuana by the patients. 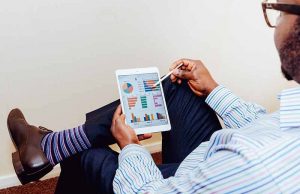 Accessories
You’ve probably noticed there’s an influx of products offering touch screen technology, from smart phones to tablets to self service kiosks. This is because...
Give us a like

What Fresh Programming Graduates Can Expect in the Workplace

Why You Should Consider A Smart Home