Home Tech today Drilling down to the Essence of Programming 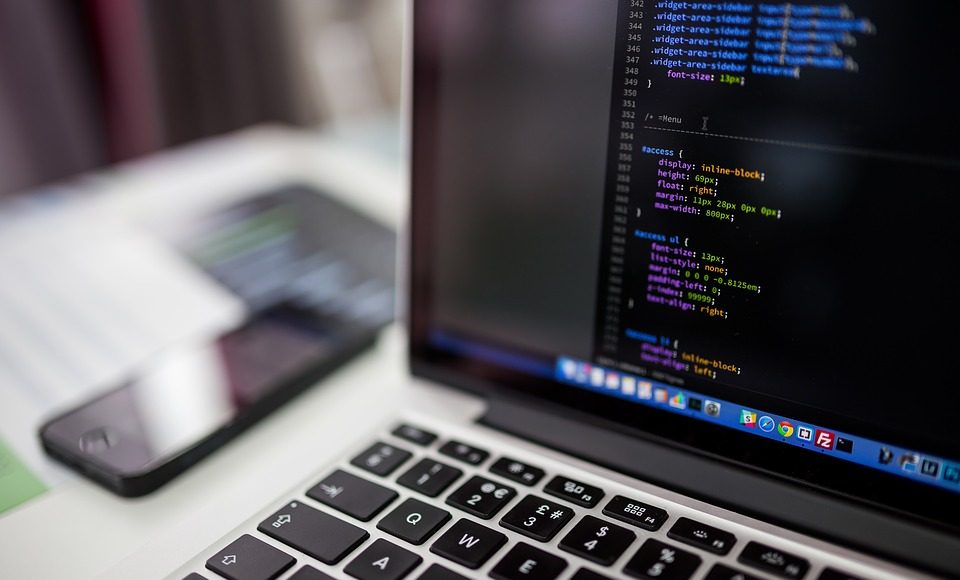 These days it appears as if everybody wants to learn how to code and get into programming, but it’s mostly for the wrong reasons. Although I’m pro everyone learning the basics of computer science as a hedge against the coming changes of the near future which could demonstrate just how dispensable they are, I believe there should be a purpose behind learning how to write code for computer operated applications of all different kinds.

Consequently, I feel it pertinent to drill back down to what the essence of programming is all about.

Well, some of them do, I guess because having the most basic of understandings of how hardware relates to software goes a long way to making you a better programmer, but for the most part there is a marked difference between a programmer and someone who repairs computers. Yes, some programmers end up running computer and electronics repair shops, but that’s mostly because they see opportunity in fixing software related issues that clients mistake for hardware problems, but a programmer in the true sense of the word would probably get annoyed if you bring in your broken computer for them to “have a look at.”

Programmers don’t fix computers. They create and maintain the software that runs on them.

A bunch of craftsmen, artists and geniuses

It saddens me a bit how the most gifted, talented and creative of programmers will never be associated with this level of talent they have. Programmers do a whole lot more than just hammer out some code which is to be tested and debugged, refined, etc, as part of the process of solution deployment. They often have to come up with the most creative ways of solving problems the end-client who is going to use the solution will never even know about!

So yes, programmers are indeed a bunch of craftsmen, artists and geniuses (the best of them, at least), but the good news is that all it takes to reach that level is working at this craft. It can be a very enjoyable one too. I mean ask any programmer if there is a better feeling than that of running your code and having it work the way you wanted it to, or even better!

A focus on building solutions that WORK

I think I have to emphasise the genius that goes into the making of a programmatic solution. For the most part, clients will never be able to appreciate or understand all the hard work, passion and creativity which go into building the end-solutions they deploy.

The best programmers are concerned with building solutions that work and by virtue of the solutions working well, what goes into the building of those solutions is often not fully appreciated, if at all. As someone “in the know” with my own programming background, I know that the simplest of websites representing programming houses like https://ynd.co/would probably lead me to working with a team of developers who are perhaps some of the best at what they do – building solutions that work and work well.

All the bells and whistles can come afterwards, if they’re at all necessary that is. 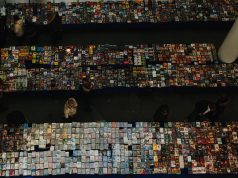 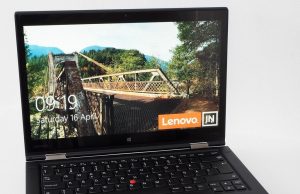 Technology
Yes, it is time, your old laptop is literally on life support, and regardless of the sentiment you hold for that good old pile...