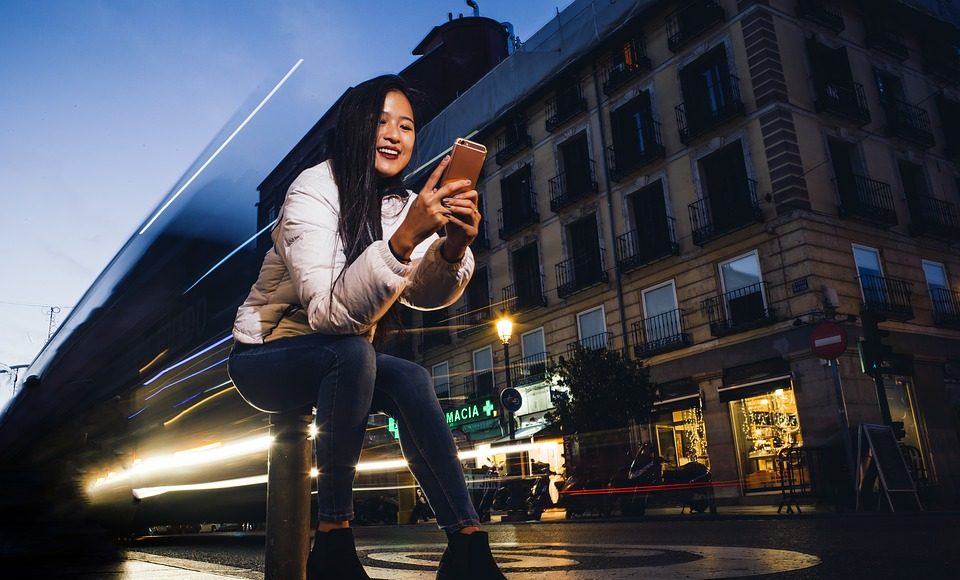 If you were tasked with the compilation of a list of the best websites around, what metrics would you use to score these websites to arrive at your final decision? It’s almost an impossible task, isn’t it and yet if you Googled “best websites” you’d come across all sorts of lists? The key is taking a closer look at those lists, because therein lies the secret to figuring out what constitutes a great website. It’s subjective, isn’t it?

It all depends on which perspective you look at it from, and while the highest-ranking of these lists could very well just be attempts by some publishers to gain some visitor numbers which they can then inevitably monetise, looking at it from a technical point of view strikes at the very heart of what web development is all about. So we’re going to look at it from that technical perspective – a perspective which will hopefully help anyone who is either on the brink of developing their own website as a web designer/developer, or in fact anyone who is considering getting someone else – a professional to do the web development work for them.

I don’t care what anybody says – the single best metric which plays the most important factor in determining how good a website is, is that of how it ranks on the search engines, particularly on THE search engine, which is Google, of course! This goes back to the question of how exactly you would allocate ranking points – you need to find a website first in order for you to be able to rank it, don’t you?

I mean there are many websites in existence – the numbers are staggering – but many of those websites aren’t even indexed by Google, which if you understand the fundamentals of search engine rankings you will know that it means absolutely nobody is linking to those websites. Google doesn’t know about them, so unless you see the link printed on a billboard somewhere, how on earth are YOU going to know about that website?

Everything else comes after the rankings, because at the end of the day when someone in Manchester for example is looking for a specific service, if the very first result that comes up to match their search term is the website of a service provider who provides the service they’re looking for, that’s the one they’ll go with, regardless of how the site looks. Of course it shouldn’t be all the way dodgy, but looks seldom matter!

So as far as it goes with perhaps creating your own website, improving it or having someone create it for you, pay attention to the those sites belonging to businesses that are extremely localised in the targeting of their market. If you’re in Manchester for example, the SEO Manchester business owners have done for their sites would be completed by an agency which applies their global knowledge of Search Engine Optimisation in that localised context, at a specialist level.

At the end of the day the best websites are those which complete the function they’re erected to complete the best, not necessarily those that look futuristic or polished. 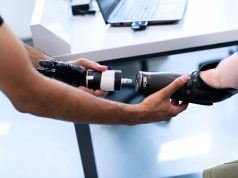 MOBILE TOO SLOW? HERE ARE A FEW TIPS WHICH MIGHT HELP SPEED IT UP 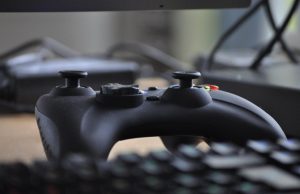 Gaming
We have to admit that the Xbox is one of the best consoles to buy if you are someone who loves to...
Give us a like

How AI Could Change Our Lives for the Better, https://skaidon.co.uk/how-ai-could-change-our-lives-for-the-better/

Why Might It Be Bad News If You’ve Never Detected a...