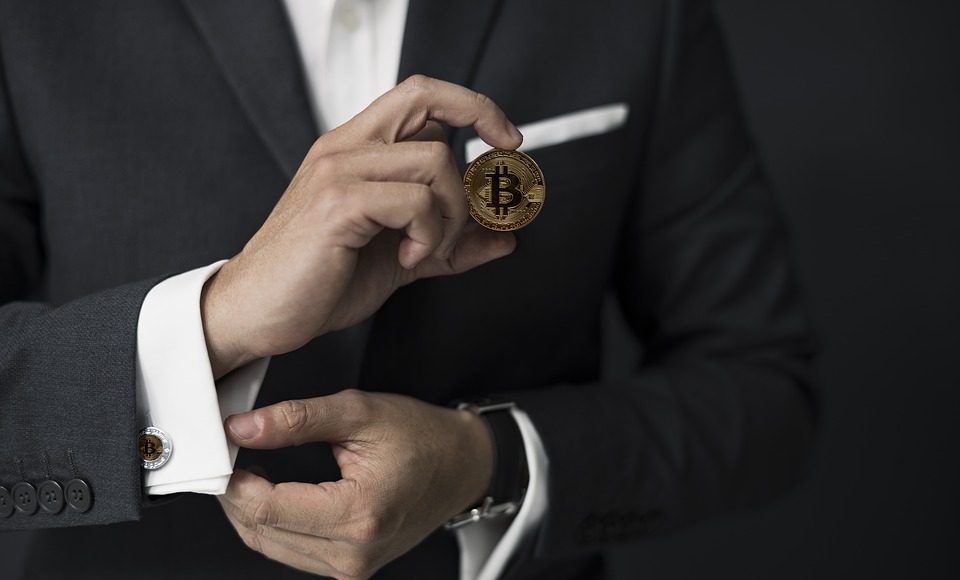 At the risk of sounding like a bit of a party-pooper, I for one am a bit happy about how things have gone with regards to the indicative market value of the major cryptocurrencies which are leading that revolution. One of the reasons is that I just think things are starting to normalise to where they should be as far as the value of the likes of Ethereum and Bitcoin, etc, because their rather inflated value was indeed inflated by the fact that they were traded as currencies in the manner a forex trader would.

Another reason is one which is still forming, which is that of the fact that I think most of the consumer-world are missing the point when it comes to the true essence of what cryptocurrencies are all about. It isn’t in fact about the currencies themselves, such as Bitcoin, Startcoin, Ethereum and others – no. What it’s all about is the technology behind cryptocurrencies – the tech which drives the nature of how cryptocurrencies function.

When we bring this application back into its monetary deployment environment, it is Blockchain technology which allows you to take advantage of a sign up offer from an online casino which accepts cryptocurrencies, simply because the decentralised manner in which cryptocurrencies are transacted frees all of us of the unnecessary “service” fees charged as transaction fees by the big financial institutions which control everything.

Blockchain, which was originally referred to as the “Block Chain”, is what drives tools or platforms such as cryptocurrencies. The Blockchain is the technology behind it all and it is this tech itself which is important, not so much its implementation via the likes of cryptocurrencies such as Bitcoin. Okay, so the value of any piece of tech resides in its practical implementation, so there is definitely a whole lot of importance associated with cryptos such as Bitcoin and particularly Bitcoin itself, but that’s really where the genius of the whole Blockchain movement comes to the fore.

In order for the world to sit up and take note of this emerging force for positive change, its creators and champions had to find a way to get the world’s attention. We were never going to gain large-scale adoption of the technology in any other way than one which comes with the prospect of making some money – making a fortune in some instances.

But going back to this very essence of what cryptocurrencies are all about, which as mentioned is the Blockchain technology behind their operations, the way it works is that a public ledger system is used to keep records of events which take the form of transactions.

To make an analogy borrowed from the field of law – Blockchain technology applied to the criminal case of someone would give their lawyers and the prosecution access to a digital filing cabinet with ALL the records of the events related to the court case. These records would be publically available and wouldn’t be under the control of a single authority, simply because of the nature in which they would be stored – they would exist on many hard-drives all across the world instead of on one hard drive.

Why You Should Consider A Smart Home 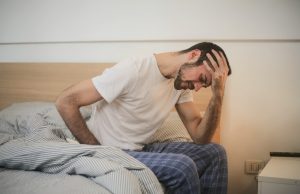 Featured
Some studies show CBD oil can help with pain, decrease inflammation, and enhance intestinal health, but how does cbd oil help gastrointestinal...
Give us a like

The Technology Behind Casual Gambling