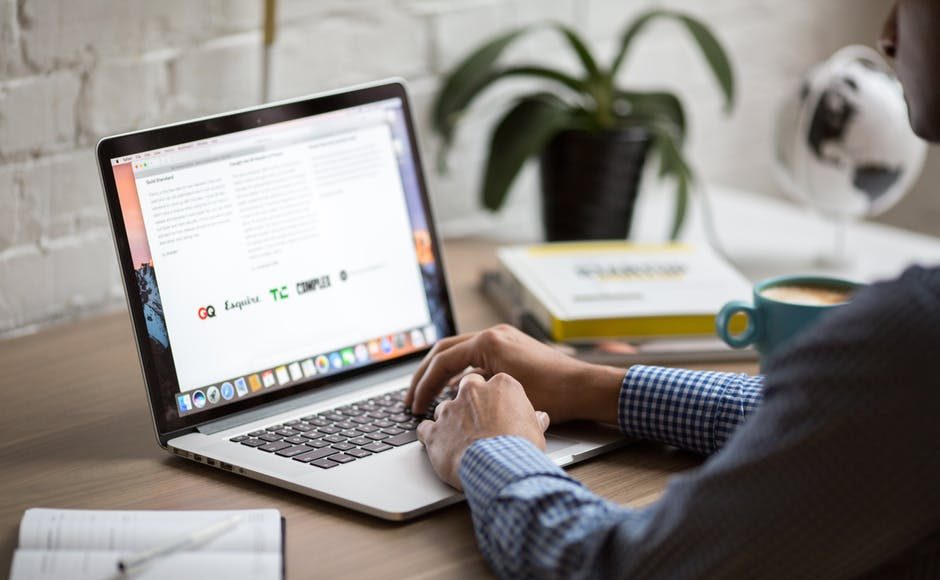 Games development is one of those careers which are the preserve of those who really want to become game developers. Your path is a clearly mapped out one if you want to make your career as a game developer, albeit you don’t just go straight from harbouring a desire to be one, to actually becoming one.

You’ll have to get into the field of programming and learn the basics of Computer Science, which really isn’t something that would have you wishing you were pursuing another career. These basics are part and parcel of the course and from what I gather this is the one field in which you can pretty much get right into your specialisation field from the get go. Any branch of Computer Science, including games development is basically just a creative or reactive application of the basic core principles of the Computer Science field.

The creative application with specific reference to interactive game development comes in the form of those games which are released as brand new creations, based on something which has never been seen before. Well, perhaps every game can be classified into a specific category it falls into, like fantasy, strategy, etc, but games developers who come up with completely new game titles which follow unprecedented story lines are perhaps the luckiest of them all in that their work is mainly of a creative nature.

On the flip side, reactive games developers are those who are commissioned to work on the development of games that are based on an existing franchise, event, etc. Think Electronic Arts, particularly their EA Sports division which has been bringing us annually released titles such as the perennial hit, FIFA (football) and F1 (motor racing), amongst others. This type of game development is classed as reactive or reactionary in that the developers have mandates to come up with specific solutions to set “problems.” They have to develop programmatic objects, functions and features which in a sense mimic specifically identified behaviour, such as the kicking action of a footballer when the gamer presses the button designated for that kicking action.

This is not to say these programmers or games developers are not creative at all. They are indeed creative, however their creativity is directed more towards coming up with solutions to existing “problems” as opposed to coming up with completely new gaming concepts. As an example, they may find a solution already exists for an issue, such as how Xsolla helps streamline payment systems, and implement that instead of simply developing their own. Their energy is saved for other areas of creativity.

It is in the online gambling space however where games developers earn their stripes and so with the little programming knowledge that I have, my utmost respect goes to developers of the likes of online adventure slots games as this is a true test of a programmer’s mettle. It’s the ultimate test if you ask me, because online games such as these have become so rich in their features that at the best of times you can’t tell the difference between what is this web browser-run game and a game you’d play on your gaming console.

The biggest challenge these types of games developers face however is that of making sure the features operate smoothly with the rather limited volatile memory a web browser inherently offers – a challenge they’re meeting with flying colours, I must add! 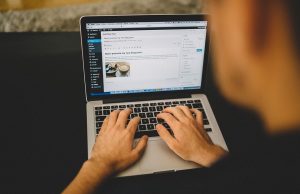 You REALLY Ought to Read the Terms and Conditions

Looking after the wellbeing of your employees: staff with musculoskeletal disorders...