Home Geeks How hybrid vehicles could save you money 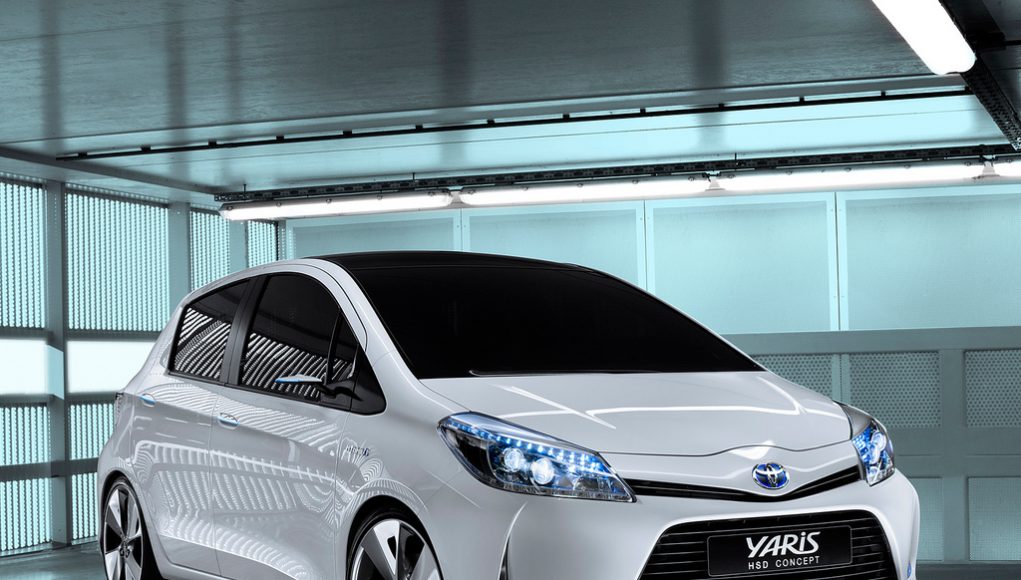 There is a new breed of car that promises to save it’s user money as well as help the environment at the same time.

When buying a new car, there are a lot of ways to save money. Some of the methods include checking invoice car prices through websites like https://invoice-pricing.com/, buying the car on a credit card, or investing in a second-hand car. But when it comes to hybrids, it’s not just about saving money during purchase, but also while using them for many years to come. The hybrid car has two or more distinct power sources that powers the vehicle. The term most commonly refers to hybrid electric vehicles which combine internal combustion engines and one or more electric motors. The car works to capture and use energy in the most efficient way possible.

There are a variety of different hybrid vehicles.

There are mopeds, electric bicycles and electric kick scooters that are hybrid in there simplest form. These are the earliest forms of hybrid and first became available in the 19th century.

There are also heavy vehicles that are hybrid, and like any other vehicle, suitable HGV or truck insurance will be needed to ensure you are covered to drive your vehicle. Other examples of heavy vehicles that are hybrid include power trains and diesel-electric or turbo- electric railways. These power railway locomotives, buses, heavy goods vehicles, as well as other types of large and heavy vehicles, machinery and ships. There are advantages to distributing power through wires and pipes, rather than mechanical elements, especially when there are multiple drivers.

The energy used to move cranes can be hybrid as the diesel fuel can be reduced by around 50-70%.

The fuel cell provides all the power for the flight of the plane. During take-off and landing the plane needs the most power and can rely on lightweight batteries.

There are several different types of hybrid motor vehicle.

This is a single electric motor and the internal combustion engine that is installed to power any vehicle, individually or together. The cars have a clutch and are charged up to power them, saving money on fuel.

There are two motors in these types of car driven by electric motor with no mechanical connection to the engine. Instead of this, the engine is tuned for running a generator when the battery pack isn’t sufficient for the engine to run.

The fuel cell hybrid is generally an electric vehicle equipped with fuel cell. The fuel cell and the electric battery are both power sources, making the vehicle a hybrid.

Less emissions are generated from hybrid vehicles because less of the way the vehicles are designed. Both the engine and the electric motors for peak power needs result in the smaller sized engine therefore less internal losses of power and less weight. The engines also store things in a better way, reusing and recapturing energy, which is particularly useful when stopping and starting in traffic.

Most people sell or get rid of their cars when they get into debt, as they can be expensive to buy and run. If you are struggling with debt, don’t suffer alone. There are ways out. A debt solution company, such as Churchwood Finance may be able to help! 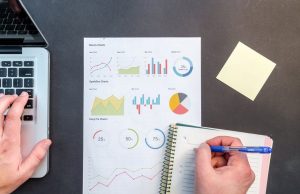 Lifestyle
The New Year is a fantastic excuse to not only better yourself but your business as well. A new year provided businesses with the...