Home Lifestyle How to generate a growing engagement on LinkedIn content 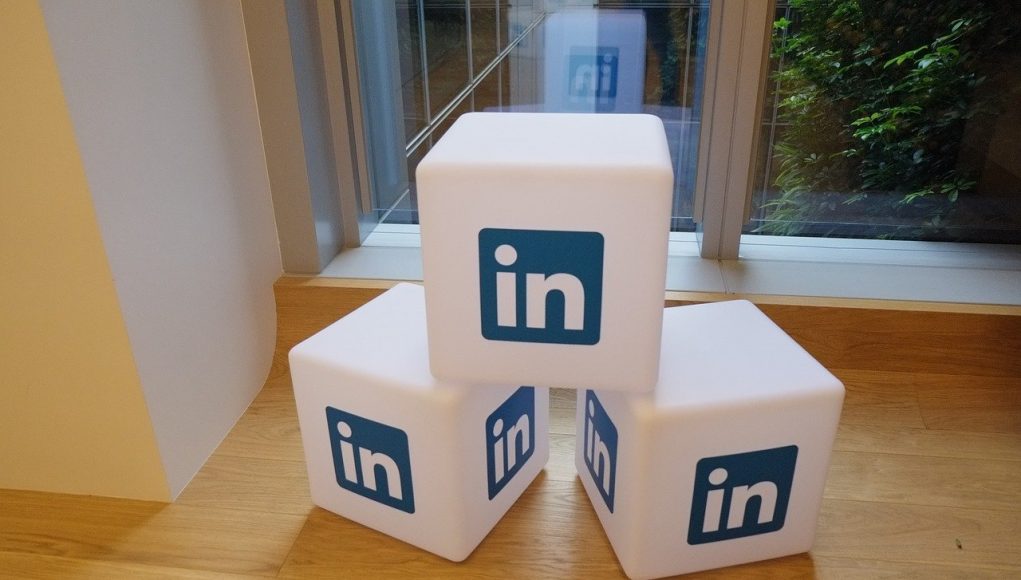 The social media optimization, aimed at growing a profile’s engagement, has become, throughout the years, a more and more skilled labor, which requires expert knowledge as well as years of activity in that specific field. During the past years, the main efforts by the members of this peculiar trade focused on finding new – and ever more effective – ways to optimize the engagement on the main social media: Facebook and Twitter in a first phase, Instagram and more recently TikTok in a second one. On the contrary, the other social media have been widely neglected. But there are some companies (among the many, the most renowned and appreciated one is probably Podawaa) that were able to find in them a profitable market niche, and precisely for this they started to develop tools and strategies aimed to enhance the engagement in these “peripheral areas” of the social networks and online marketing galaxy.

LinkedIn is probably the most interesting opportunity for those who are looking for a new platform able to increase their portfolio of clients. Generally, this social network is used by workers and professionals coming from several occupational sectors, not necessarily related to any Internet business area. As everybody knows, LinkedIn has been created specifically to connect different professional figures, in order to establish working groups, create synergies or, more simply, hire (on the part of companies and head hunters) and being hired (on the part of those who are looking for a job). In slightly less than two decades (it has been created in 2002 and launched worldwide the next year), it has gained a reputation as the most reliable tool for the creation of a network made with skilled professionals and companies. Its most groundbreaking quality is the directness through which anyone who’s looking for an occupation could be put in touch with job opportunities from all over the world, sharing his curriculum vitae and his job experience and getting a feedback almost in real time. It is no accident that even the most

appealing corporations have a LinkedIn official profile, as well as – in many cases – a specific bureau in charge of looking for new rookies through this platform: the benefits of exploiting such a huge user base are still not fully explored, and sometimes totally unexpected.

At the present day, LinkedIn marches towards the outstanding achievement of 800 million active users. Since 2016, it is part of the Microsoft galaxy, having been purchased to the remarkable tune of 26.2 billion dollar (the initial unit cost for each share was 196 dollars). In the popular culture and by a common belief, it is the most serious and the least frivolous social network among the biggest ones. It apparently doesn’t give any room to moments of levity or interactions based on pure escapism and amusement. But this feature, that may be seen on the surface as a limit, is exactly the greater specificity of LinkedIn and the main reason why it is considered a reliable source by every job recruiter on the planet.

Like every other social media, LinkedIn tends to be a virtual place open to inclusivity and sharing. Nevertheless, its inner nature and its internal structure make it difficult to expand a network of contacts in a small time. Like Facebook or Instagram, its algorithm examines the level of interaction of a profile and every single content published on it: based on the number of views, likes, shares and comments, it is able to determine automatically if the post deserves to be shown to more and more people. This means that the level of engagement obtained by a single post determines how widely and consistently it will be spread on the other users’ dashboards, enhancing the chances to find new contacts and create new partnerships.

On the other hand, the main difference between LinkedIn and the other major social media lies in a less strong attitude to increase a profile’s contacts indiscriminately. Most of the times, a LinkedIn profile revolves around a series of close circuits, filled with people whose job profile has a strong similarity with the other ones: variety and interdisciplinarity are often minimized, or even neglected, unless an applicant’s profile is particularly versatile. Based on these assumptions, it follows that sometimes it’s hard to get out of an area of competence, in the spirit of an actual interdisciplinarity. To obtain that, it is necessary a specific optimization of a profile, managed with the right tools and a targeted strategy.

The creation of engagement groups is the most common and – as a matter of fact – efficient method to spread a professional’s name over the LinkedIn user base. Internet provides social media users with a series of tools able to aggregate profiles related to the same business area as well as other profiles somehow pertaining to the main one. Some of these tools (like, for example the abovementioned Podawaa) are specifically designed for LinkedIn: the main activity, in this case, is to mutually share and exchange engagement acts, such as likes and comments, with the purpose of increasing the social performances of each group’s member. The most performing tools allow users to do it automatically, which results in a reciprocally beneficial enhancement of reputation. The use of aggregators or similar tools is not only perfectly legal, but also in line with the spirit inspiring the creation itself of LinkedIn: that is to say, the establishment of a network of individuals lumped together by the same interests and job activities. Therefore, aggregators must be considered a reinforcement of LinkedIn’s basic function and mission.

While articulating on LinkedIn tools, it’s probably essential to understand that these tools have diverse usage and can target specific areas such as publishing and analytics, connections, lead generation, extractor (to collect data), and activities. Managing all the domains might need quality time, which is not always possible for a business to invest in it. So, an external aid like LinkedIn automation tool could be used to assist you in all the mentioned fields. Such applications could be availed globally for other social media platforms too.

And speaking of reputation, these kind of external tools have been able to even enhance LinkedIn’s reputation. Proof of it is the fact that, up to June 2019, the number of LinkedIn users was bound to a growth of one million per month; nowadays, the growth rate is approximately 1.6 million every 30 days. A 60% new subscribers’ speed up is definitely uncommon even for the most popular social media, and it certificates the efficiency, the popularity and eventually the reliability of such unusual work instruments.

This is much more visible in those countries where LinkedIn is notably popular and its growth is nowadays prone to a dramatic, exponential increase. Areas of the world so different and distant from each other, and yet so close in terms of job market’s development: India, Brazil and United Kingdom. In these countries, small companies and big corporation are both used to incorporate a LinkedIn-based targeted head-hunting into their common practices, aimed to rejuvenate their corporate executives and/or employees. And this happens regardless of the required type of employment and standards of competence. Well, the aforementioned countries are those where the use of engagement group tools is more frequent, delivering in the majority of cases above-average results.

Another interesting and yet profitable vantage point resulting from the use of engagement groups tools is the ability to avoid almost every spamming insertion. In a not-so-distant past, LinkedIn had to deal with several allegations of undiscriminating (and sometimes even compulsive) spamming actions, with a remarkable number of companies and even LinkedIn itself as infamous protagonists. This consistent, annoying and sometimes noxious presence of spam on many users’ dashboard endangered the platform’s reputation, and many users started to migrate on other similar social media, while retaining their LinkedIn profile: this has led, even if only for a relatively short period of time, to a dramatic decline of both interactions and engagement, that is to say the most harmful event for every social network. External tools like Podawaa made it possible for LinkedIn to avoid a downfall that, in other circumstances, would have been inevitable.

On the other hand, specifically because of his identity of entertainment-free social media, LinkedIn could be subject to a sort of “premature aging” much more likely than Facebook, Twitter and the other competitors. This is also due to the fact that many newer and more aggressive platform are still flooding the digital market, with new functions and a more eclectic approach. This is another reason why the integration with external tools, able to enhance its basic features, is nearly indispensable, in order to guarantee LinkedIn’s long-term survival.

Actually, there has been already a time – right before the controlling shareholding acquisition by Microsoft – when LinkedIn was commonly considered an outdated instrument, too formal and not as widely performing as expected. It was a period of substantial changes into the social media universe, with the balance between the different hubs that was about to shift and new actors ready to make their entrance on stage. Instagram was on the verge to take off and change forever the facade – and the substance as well – of online marketing. LinkedIn and the other networks needed to take adequate measures. And maybe to search for help, which arrived unexpectedly from smaller and yet more flexible companies, able to exploit LinkedIn tools and highlight their specificities. This is, in hindsight, a rare and valuable lesson for everyone who’s attempting to make his way through the Internet marketing: synergy always trumps solipsism. Furthermore, this is the original spirit that inspired the creation of LinkedIn, back in 2002. 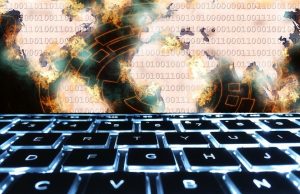 Technology
Royalty Free Photo Cybersecurity is a real threat for all businesses out there, so if you run your own company, you should definitely invest in...
Give us a like

6 Strategies for Sticking to Your ERP Implementation Budget

4 Nootropics Entrepreneurs Use to Change the World