Home Technology How VAR Technology is Set to Change the Face of the Premier... 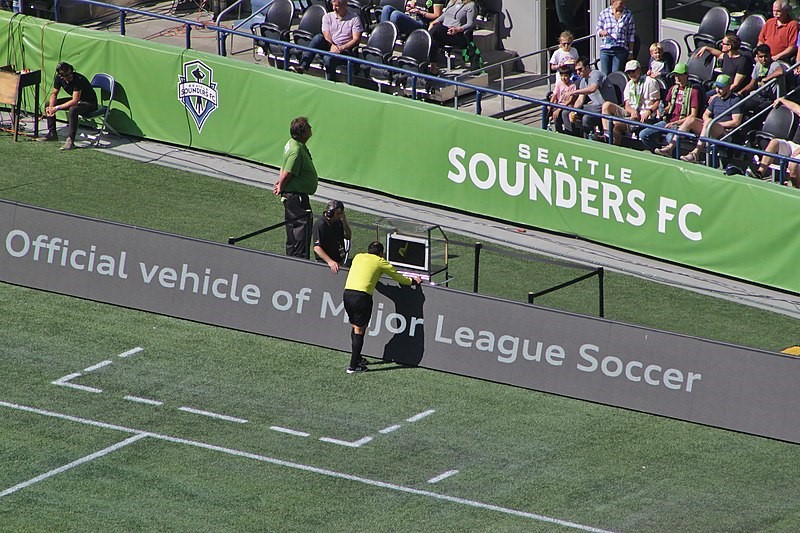 Ever since goal-line technology was rolled out across the major European football leagues in 2014, the question of whether or not the ball crossed the line has been totally eliminated from the game. The referee simply looks at his watch, and knows in an instant whether to give the goal or not. Players are so accustomed to the system that they no longer argue the decision.

Following the success of this technology, it was inevitable that other systems would also be introduced to eliminate errors in other areas of the game. Determined to avoid any contentious decisions at the 2018 World Cup, FIFA turned to VAR (video assistant referee) technology.

The big difference between VAR and goal-line technology is that VAR does not make the decision for the referee. It only guides the match officials (via additional video evidence) during the decision-making process. And it is only used in game-changing situations such as red cards, penalties, goals and mistaken identity.

The idea is that having access to additional videos will help the official make an informed decision and avoid clear errors. Evidence during trials suggested that accuracy was improved significantly when VAR was used. This is good news for clubs, fans and those who have an interest in betting on football where accurate decisions are vital – not just to punters but to betting firms such as moplay.co.uk, who have strong links to the EPL.

However, it still leaves room for interpretation and subjectivity. So, while most people considered its introduction a success, there were some who were not convinced it was worth the disruption to the flow of play.

How does VAR work?

In leagues and tournaments where VAR is used, video footage from every camera is made available to a team of officials based in a remote operations room.

The team is made up of qualified officials headed by a lead VAR official. If an error is detected or a decision is not clear in a potential game-changing situation, the referee is informed via an earpiece. The team may send footage to a pitch-side screen for the referee to review.

During the World Cup, there were more than 30 camera angles available to the team. Upon review, a decision can be upheld or overturned. For instance, a goal could be given after an incorrect offside call or a penalty kick could be overturned if a handball was deemed not deliberate.

The offside cameras use electronic distance measurement equipment that can detect small movement into 3D space up to 2km away. In these scenarios, decisions can be measured with similar accuracy to goal-line decisions.

For other decisions, super and ultra-slow-motion technology is used. This enables the team to tell if a foul took place inside the penalty area or if contact was made during a foul that led to a penalty. 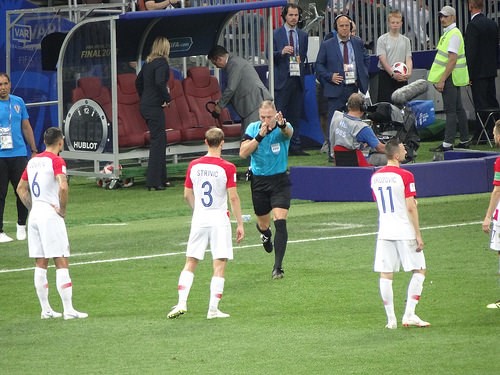 Will it be used in the Premier League?

VAR has already been introduced in Italy, USA and Australia, where other associations have been keeping a close eye on it. And, of course, it was used at the 2018 World Cup in Russia. Therefore, it is only a matter of time before it is rolled out in the Premier League. In fact, it has already been used in the FA and Carabao Cups.

There is an agreement in principle to introduce it in the 2019-20 season. This just needs to be cleared by the International Football Association Board (IFAB).

Organizing events has never been easier 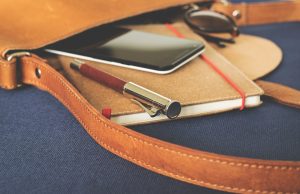 Tech today
If you love gaming from your smartphone, you may already know how much a solid gaming phone would enhance your experience. Mobile games, and...
Give us a like

The Liberty Bell: The Ancestor of Slot Machines