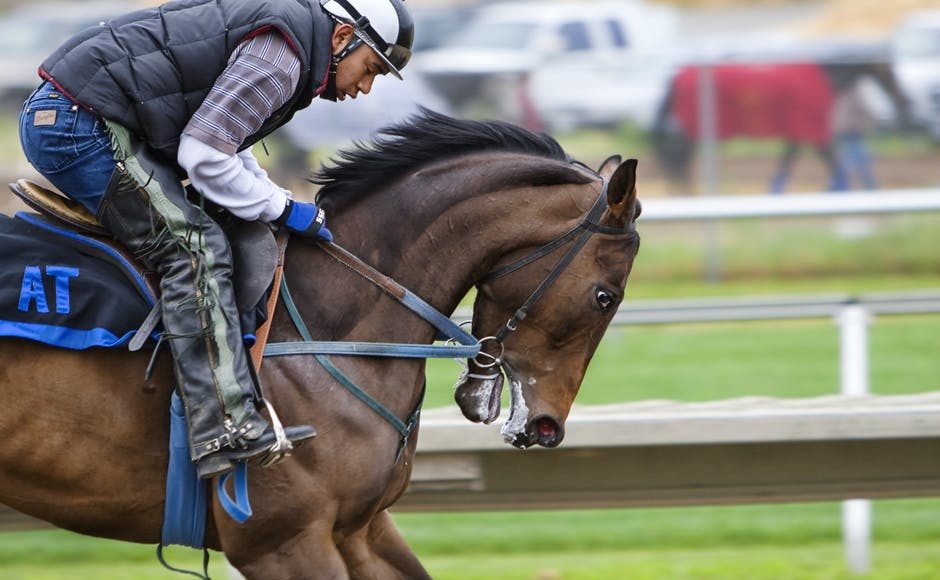 Since the year 1839, The Grand Nationals have been the premier sporting event for the British. In fact, only a few other sports have enjoyed such a reputation as the Grand Nationals have. The legendary status of the games comes from some its very iconic moments that defined the game’s spirit as well as the grit and determination of the participants. There is no doubt that you have to achieve excellence in a very special skillset before even reaching the Grand Nationals. It is proved by the moments that have made this sporting event what it is today. Here is our list of the most iconic moments in Grand National history.

Though it dates back to 1977, this Red Rum moment hasn’t found an equivalent till date. Red Rum had won two Grand Nationals in 1973 and 1974. In the 1977 race, Red Rum was able to grab back-to-back second positions and was ready to take on its 3rd Grand National.

The thoroughbred has also won second position at the 1975 and 1976 runs. Rum’s win in the 1977 game is historical and considered one of the most defining moments of the sport’s history.

Did you know that this Irish bred horse didn’t fall for 100 races?

It was in 2001 when the conditions were so wet it was arguably the most difficult nationals ever. This race was tailored to test the strength and patience of each player. While there were unwelcomed conditions on the Somme, only four horses finished.

In fact, two of the horses had to be remounted. Even after losing his balance at numerous occasions Red Marauder won with a 33/1 shot by out doing Smarty on the second last fence. That was one time that a horse championed its competitors as well as bad weather at the same time. There was also a loose horse called Paddy that wreaked havoc during the race.

Grand National history has not always been merry and seen its own failures. It was the year 1956 when people talked about destiny more than ever. Devon Loch was being ridden by Dick Francis and was about to finish the race in a stellar fashion when it jumped over without a fence and crashed on its belly.

The reasons for this failure are still debated as people feel it was distracted by the crowd or saw something disturbing.  It was a disaster nobody saw coming and the most tragic defeat in Grand Nationals. Queen Elizabeth the Queen mother famously said at the end ‘that’s racing’.

You have to do something special in order to impress movie producers and that’s what happened in 1981 when Aldaniti won the race even after being distinguished as a useless horse. What made the moment more inspiring was that rider Bob Champion was a cancer survivor and grabbed 10/1 victory. The event was described in the hit movie Champions which preserved the glorious moment for eternity.

The Grand National will begin this year on 12th April, giving us yet another chance to witness equestrian excellence. Don’t miss it.

The advancement in the online gambling market

How New Technologies Will Affect The Future Of Social Media 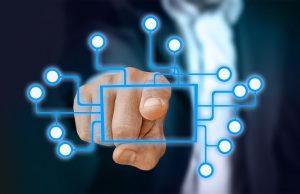 Tech today
It's hard to think of a business that doesn't require a strong Wi-Fi network. Unfortunately, many smaller businesses try to go it alone and...
Give us a like

Doctors seem not to worry about their patients using marijuana, as...

6 Strategies for Sticking to Your ERP Implementation Budget