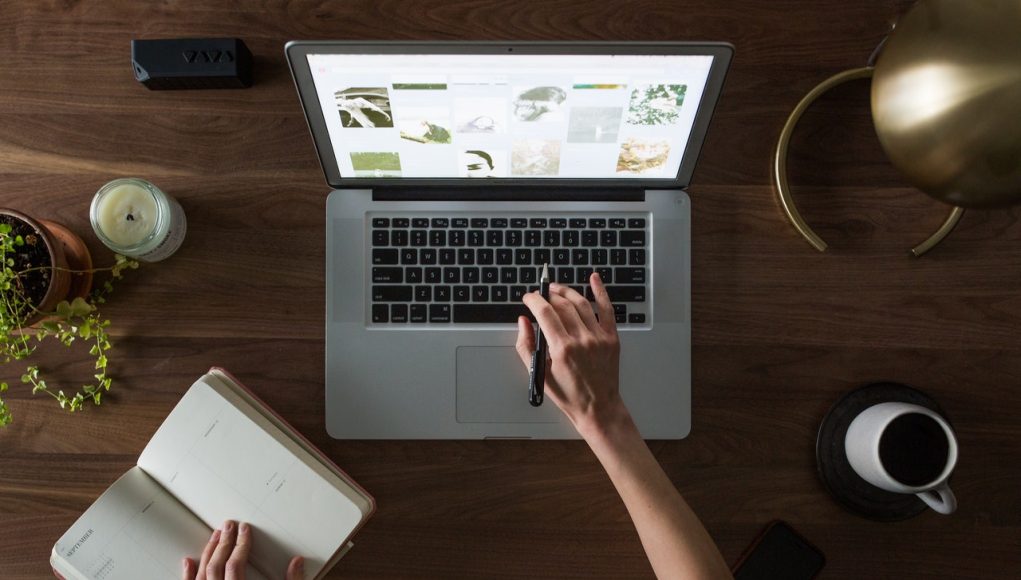 Businesses such as YouTube know this, but they benefit from you staying on their site rather than moving about. In order to keep us there YouTube developed an algorithm that could offer us razor sharp recommendations based on the data gained from our watching patterns. If I watched a bunch of videos about cats, I’d see more videos about cats.

Well, that’s how it used to be. But YouTube realized this wasn’t enough. I might like cats, but pretty soon I’ll want to see something else. And at that point something bad will have happened. Something really bad (for YouTube at least): I’ll be bored.

So, YouTube redeveloped their algorithm to give their viewers more varied content. Now instead of seeing more cat videos I might see a video about a bird sanctuary, and maybe a nature programme and then perhaps a deep web news report on deforestation. I’m not setting out to label this as either good or bad, it simply means I’ll be spending more time there and not anywhere else.

But the internet wasn’t always like this. The web was a space in which you were encouraged to move from location to location, and you could end up in some strange and wonderful places. A website was whatever the developer wanted it to be. Let’s look at the weird websites you might have forgotten about, and should revisit before they become a forgotten part of internet history…

The title is almost self-explanatory, but it might be a little hard to visualize. Essentially Music-Map creates a mind map of similar artists around an artist you search for. If you type in “Michael Jackson” for example, you might get recommendations like Prince and Earth, Wind and Fire. You can click on these names, and it’ll generate more, each title positioned either closer to or further away from the central musician based on similarity. It’s a really cool way of visualizing music’s overlapping influences and history.

Whoever made Zoom Quit had a lot of time on their hands. The URL leads you to something more akin to a moving artwork than a website in the traditional sense. You can choose from a few different visual loops that always move forward and expand in unexpected ways. Think of it as an illustrated fractal that’s as entertaining as real money Blackjack.

Jodi is the name for two artists who started experimenting with websites as art. It’s pure bizarre internet anarchy. I can’t describe it better than that so just go take a look.

And there we have it, an exploration of sites that might not be around for much longer but represent an artistic direction the internet could have taken, or could still…

The Most Important Benefits of Membrane Keyboards, Keypads, and Switches 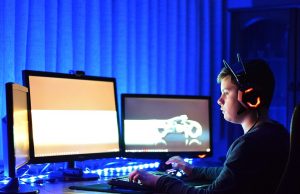 Lifestyle
I remember the days when the short walk from school each day came with the reward of being able to walk into the arcade...
Give us a like

4 Nootropics Entrepreneurs Use to Change the World