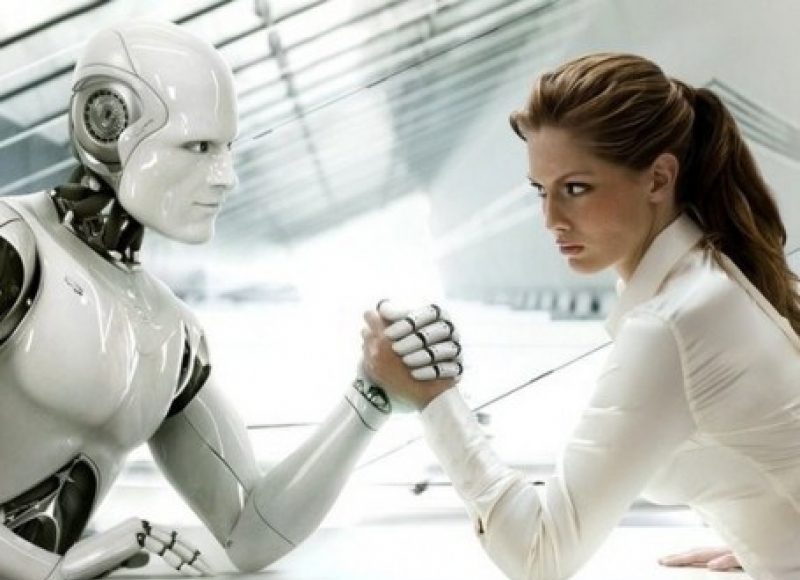 Whenever a new piece of technology is introduced to the market, there’s naturally always quite a buzz generated around how wonderful it is and more importantly, how it’s going to change the way in which we do some things. I’m talking here real technology like a digital transformation software, for example, not just another social networking website or an app, but real tech which makes at least one aspect of our lives easier, more comfortable, or just more efficient.

So I’d say CRM software solutions definitely qualify as real technology in the true sense of the term because this software is not just another novelty app that’s “nice to have,” but rather effecting somewhat of a paradigm shift in the way companies manage their day-to-day affairs. This contact management software streamlines the process of constructing and maintaining relationships between a small business or a company’s internal structures, their suppliers and their clients – a process which not too long ago would have had to be resigned to the rather error-prone and inefficient hands of mere human beings.

This brings me to the main topic of this particular post, that being whether or not tech really is stealing our jobs away or indeed if it’s rather just causing some sort of realignment in careers. I strongly believe it is just causing a realignment instead of stealing our jobs altogether. Yes, for every piece of tech that’s introduced to the market which does things more efficiently than a bunch of humans put together could ever dream of, quite a few people do indeed lose their jobs, but that’s perhaps a symbol of how we’re evolving. Boring, repetitive and tedious jobs would perhaps rather be avoided by the bulk of us in any way, so if a programmed machine running some good manufacturing software can do it better then why not leave those tasks to the machine?

What we as the human race need to start moving towards is that industry which concerns itself with being creative, such as how a computer programmer who creates such automation software can be said to be creative through the code they write to design an automation algorithm. So I guess what I’m getting at is that humans need to move onto the next level of productivity – the level where we design solutions to problems and then have the machines execute those solutions.

After all, machines never get tired and computers in particular are powerful beyond limitations simply because of the fact that they do one task extremely efficiently, which is that of repetition.

So yes, as it stands it may seem as if computer programmes and the hardware on which they run are stealing away our jobs, but if we take a bigger-picture-look at it, I think we’ll all realise that it’s perhaps just another step forward in our evolution. You’ll also best be served localising whatever offering you have to sell if you decide to go the entrepreneurial route, with plenty of ideas to be had by liaising with localised service providers such as those who offer SEO in Manchester. I totally understand that it can be rather frustrating losing your job in the moment and not knowing what to do next, but these days everybody can learn how to code by simply going online, which is a great start. 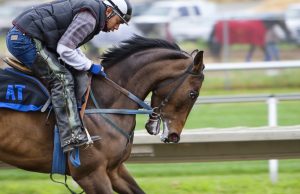 Lifestyle
Since the year 1839, The Grand Nationals have been the premier sporting event for the British. In fact, only a few other sports have...
Give us a like

Keep Your Business Going And Growing With These Online Marketing Strategies