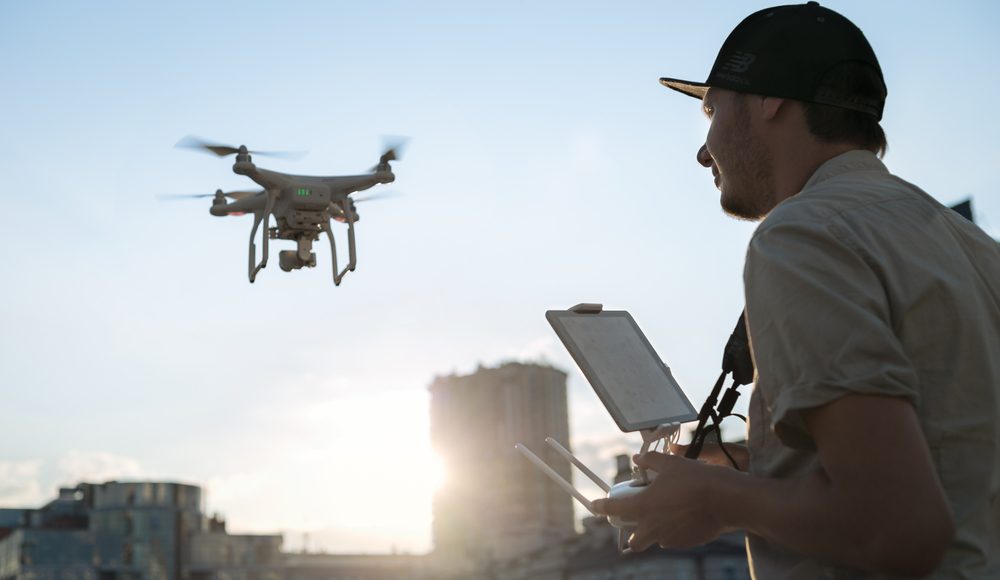 It seems like only yesterday since drones flew into our lives, but for us tech geeks, they’ve been around for years.

Drones are remote controlled devices which have come on leaps and bounds in recent years and noticeably have been available for the public to buy. From cheaper models, which you can pick up for less than £100 to drones which are used on a professional level for thousands of pounds, the market for this device has skyrocketed.

You may have read the news story about a drone which crashed into a British Airways Jet over Heathrow, well, as expected this caused a lot of controversy and the laws around flying drones changed.

Here at Skaidon, we’ve compiled a list of the laws around flying and owning a drone.

Is it Legal to Fly a Drone

Yes. It is legal to fly a drone but there are same provisions you need to adhere to.

Drones are classified as ‘unmanned aircraft’ which means that the CAA wants to make it clear that they are a type of aircraft and not a toy. If your drone weighs more than 20kg then you’re only able to fly it in certified danger areas.

If your drone weighs less than 20kg and you’re using it to make money, for commercial use then you need permission from the CAA, and will need to prove that you are “sufficiently competent”.

If you are not using the drone for business purposes, then you will need to ensure that when you fly the drone it is not within 150 metres of a congested area and 50 metres of a person, vessel, vehicle or structure which is not controlled by a pilot. You furthermore can’t go above 400ft in altitude and it should be no further than 500ft away from you, ensuring the drone is always in your sight.

Do you Need a Licence

No, there is nothing to stop you from going into a store or heading online and purchasing a drone, as long as it’s under 20kg and it’s not being used for a commercial reason. 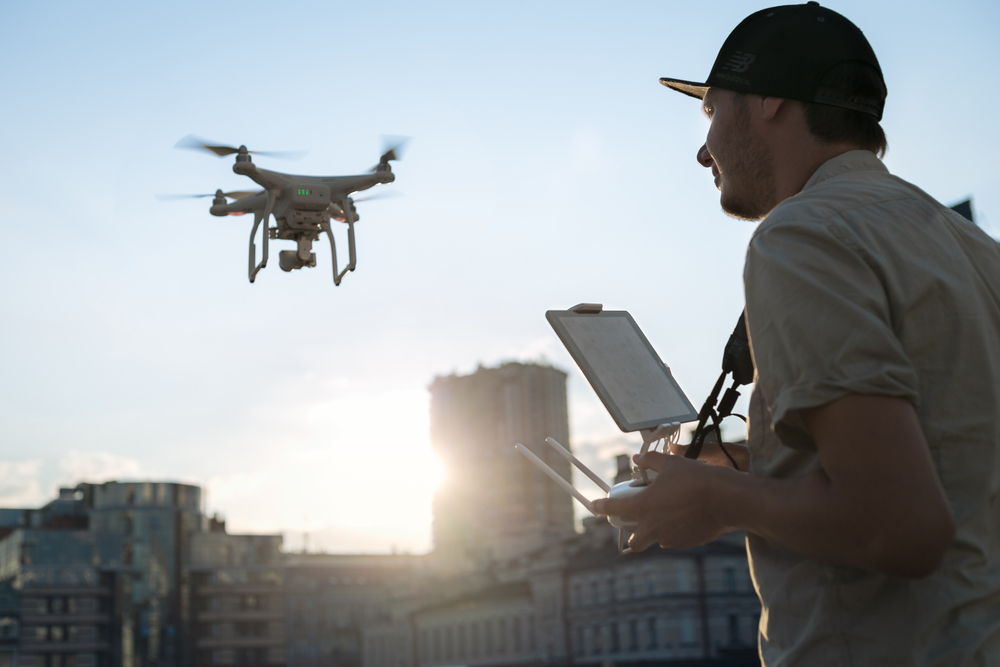 Recording on a Drone

Many drones come with recording abilities, whether that be photo capture or video.

Although this is legal, and you are able to record for ‘hobby’ use, you should only record people for commercial use if you have full permission. This is to protect the public and their right to privacy.

Season tyres and when to make the switch 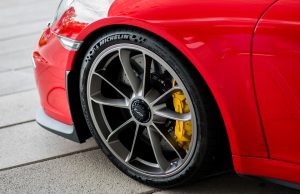 Lifestyle
If you have ever thought that your car tyres aren’t suitable for all seasons of the year you are not alone. Many motorists in...