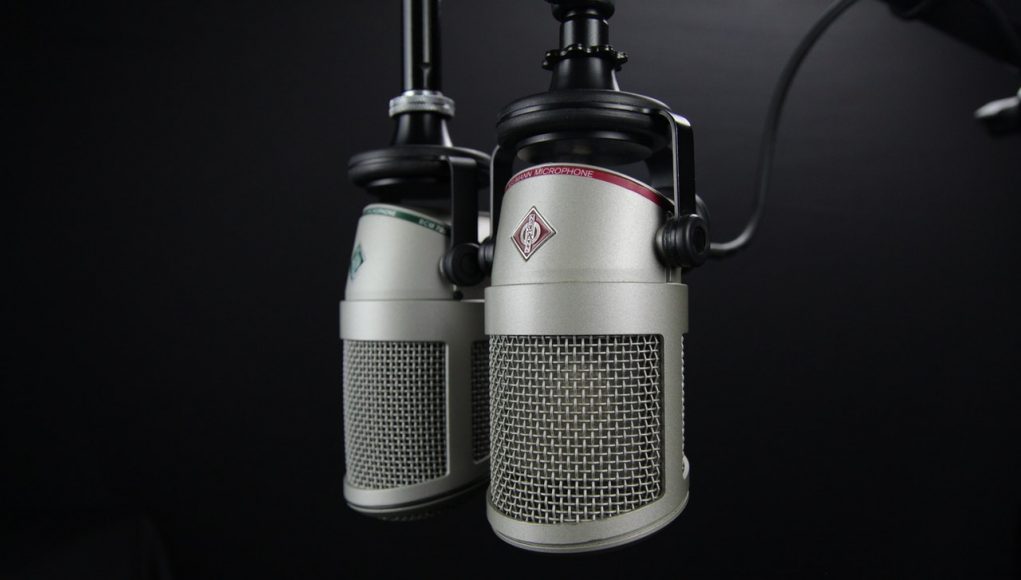 When something goes mainstream, the original community will always be divided. This year, when skateboarding debuted as an Olympic sport, many were instantly derisive of its inclusion. How could something so ‘counterculture’ have been adopted by the world’s most classical athletic competition? Has skate culture finally died?

The world of podcasting is at a similar crossroads right now. More and more celebrities are creating podcasts as they have become a viable way of making money as well as growing a brand and a following. If you’re a studio and you’re choosing between a plant expert talking about plants or Michelle Obama, you’re likely going to choose the latter. Let’s look at why people are scared of the celebrity podcast, but what surprising benefits might lie in store for the community.

What The Podcasting Community Was

As with other digital media platforms such as YouTube, the podcast sphere wasn’t something many big studios initially believed in. It was pioneered by people who became famous as podcasters rather than famous people who started podcasts. In an increasingly visual world, podcasts felt like a step backward to the dying dinosaur of talk radio. But actually, people were listening.

And so, communities started to form around podcasts that catered to many different groups of people: designers, writers, film geeks, science fanatics. These different groups were all united by their love for listening and learning. Investigative journalists like Serial’s Sarah Koenig and PHD dropouts like 99% Invisible’s Roman Mars became household names and suddenly the whole world was listening. And some of those people heard the sound of money like you can win when you play slots now.

All of a sudden it was more common for a celebrity to have a podcast than not. Podcasts became another way for stars to connect with their fans and tell them about their shower-thoughts and personal anecdotes. And suddenly, podcasting studios started saying yes to these ‘safer’ options.

The Hidden Benefits Of Exposure

The picture’s pretty clear now: more celebrities, less innovators, less content. But there’s actually only so many celebrity podcasts people can listen to, and only so many celebrities who’ll want to carry on their podcast once the hype dies down. But the message to the world will still have rung clear: podcasts are a valid form of modern media, they’re worth investing in and they’re here to stay.

So, as with skateboarding, the diehard fans might complain that the culture they know and love is dying, but there’s actually so much good that can come from big exposure. In many places where skateboarding isn’t seen as ‘cool’ or a sport, people might be more open to their kids spending time outdoors at the skatepark. Maybe one of them could be the next Tony Hawk.

And maybe, after the celebrity podcast has quietened down, many more people might find the courage to speak into a microphone and impart some valuable hidden knowledge to those who are still willing to listen. 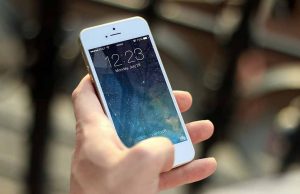 Apple
Horizontal Calculator Open your calculator APP as you normally would, but instead of viewing the calculator landscape, turn your phone into portrait mode for some...

The Basic Principles Of BYOD