If you have thought of a good idea for a mobile app and now you are wanting to put your ideas in motion, you will need to think about hiring an app developer to come up with the goods. There are many app developers out there that can help you when it comes to developing your dream app, but what steps are taken in the development process? 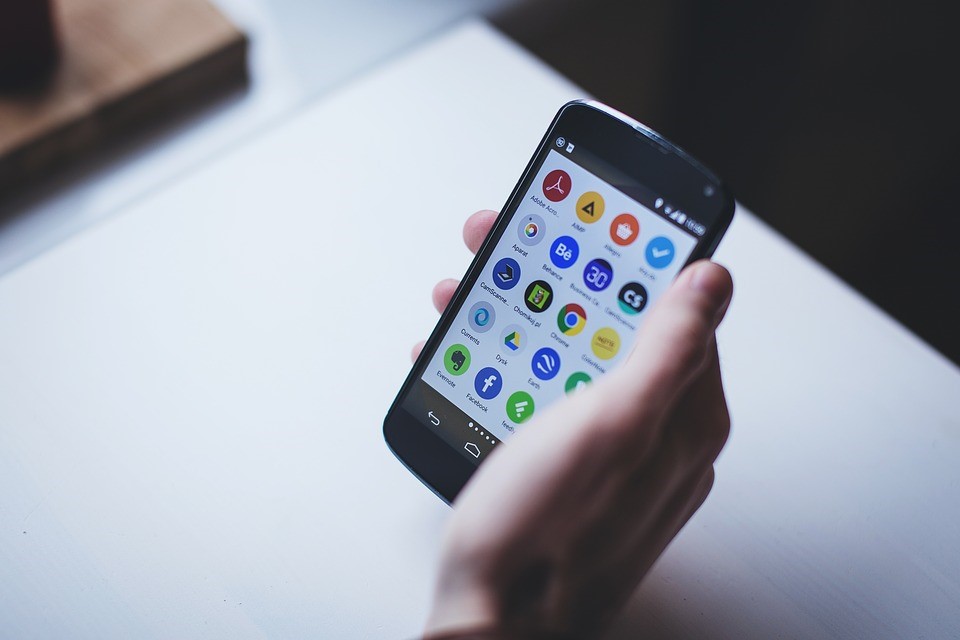 Once you have found a developer to bring your app to life, you will need to consult with them and plan the development process. You will need to give them a detailed brief of everything you want your app to do, and any other features that may need to be implemented later. The planning process is the most important step as it will need to be done properly for the app to work as it should. Developers could easily start programming in a language to come up with an app that works, but will later run into problems when it comes to implementing new ideas and security.

Wireframing is the step where the app development process gets started. The developers will need to wireframe the app so they know what is going where. The app will consist of different pages of code so the wireframing process is vital to an app’s success. This is much like the planning process except developers will be putting your idea in motion.

The design of the app is just as important as any other step as it will need to look good before anyone wants to download it. You will be presented with different designs of your app so you will be able to see exactly what it looks like when it’s finished.

The coding process begins once you are happy with the wireframing and design process. This is the process that will take the longest but this is the stage where you will get updates on how your project is looking. You will be given reports and other detailed information on what stage the developers are at in the project.

The testing stage is where things start to get interesting. The testing stage is that stage when you aren’t far away from your app being finished, and it’s at that stage when you will feel like you have achieved greatness. This is the part where a little more patience is needed, though, as it will need to be spot on before it can be released onto the Apple and Android marketplaces. Beta testing will be included at this stage and many people must try the app on their different devices and then give the developers information on how it’s worked.

So much work is involved in the app development process, which is why it is expensive unless you are looking at completing the project with friends. The above are just the simple steps you will need to take to complete an app project, but you will find there are many other steps included in the process. 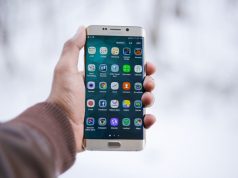 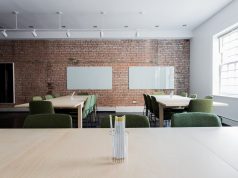 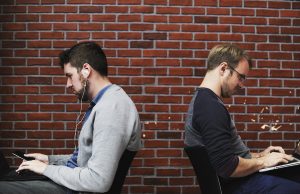 Tech today
In all areas of business, it is sometimes necessary and more effective to outsource different areas of work. When it comes to your company's...

The Most Frustrating Tech Shortages of 2021