Home Lifestyle The Colossal Rise of the Online Gambling Industry

It’s estimated that since 2005, the financial growth of the online gaming industry has more than trebled in value, with the size of the market hitting over $40 billion dollars. Taking into account that it was worth roughly $13.8 billion in 2005, this shows a colossal rate of increase throughout the industry, and shows which direction it’s headed in. Thanks to the relaxation and regulation of gambling laws almost ten years ago, the number of people playing casino games on sites like bataviaslot, especially in the UK, has never been higher. Although film and television might be making the allure of casinos in places like Monte Carlo and Vegas seem irresistible, truth be told most people prefer the hassle-free approach of being able to log in from their home computer or mobile phone and place bets without having to physically make additional effort to travel.

This makes for both good news for the online industry and bad news for the casinos, as Nevada’s casino industry lost $662 million last year, and has been in the red consistently for six years. Things hit their lowest in 2009 when the industry posted a staggering loss of $6.8 billion, as it’s thought that although more people are coming to the Nevada strip overall, their money is being spent on things such as food, drink and entertainment, leaving the online gambling industry to speed past at a record rate.

So what is causing the huge rise in success? 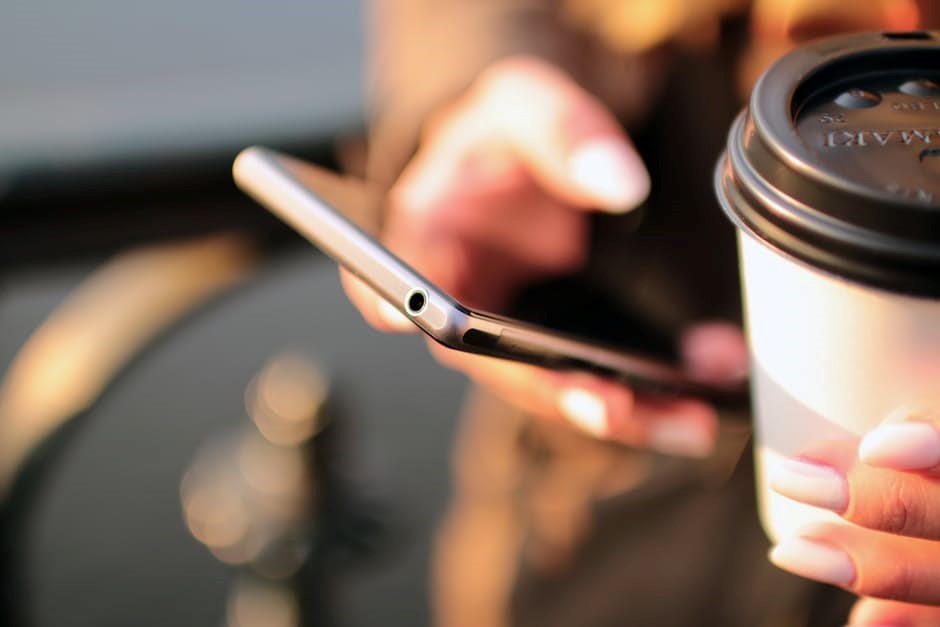 The major driving forces behind the rapid uptake of mobile casinos has been convenience and mobility. A big part of this has been the rise of the ever successful “free-to-play” model where in-game transactions are pushing the market value to new heights. It is estimated that around 164 million people globally will be using mobile devices to access online gambling by 2018, with the freemium model games and popularity of the online casino world set to help sales stay high for some time to come.

In the year 1994, the Antiguan government passed what was known as “The Free Trade and Processing Zone Act”, which gave the Caribbean territories the first mover advantage in the online gambling industry. Many casinos and sports books continue to be run with a licenses issued by the islands. As a result of this, the company Microgaming, one of the biggest software developers in the industry is born, and the industry has continued to grow exponentially every year. In May 2016, Microgaming moved even further into the future as they launched Virtual Reality headset games using Oculus Rift technology with a focus on VR Roulette.

It’s clear to see, as accessibility and technology improves, the industry will continue to bloom and increase in both value, and popularity with years to come.

The What and the Why of Mobile Device Management (MDM)

Why Fast Internet Connection is Essential for Home-Based Businesses According to SpeedUpMy.net 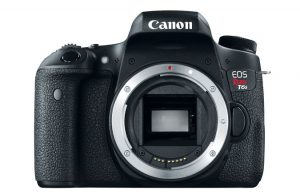 The Difference between Successful Online Businesses and Failures, https://skaidon.co.uk/the-difference-between-successful-online-businesses-and-failures/