Home Technology The Liberty Bell: The Ancestor of Slot Machines 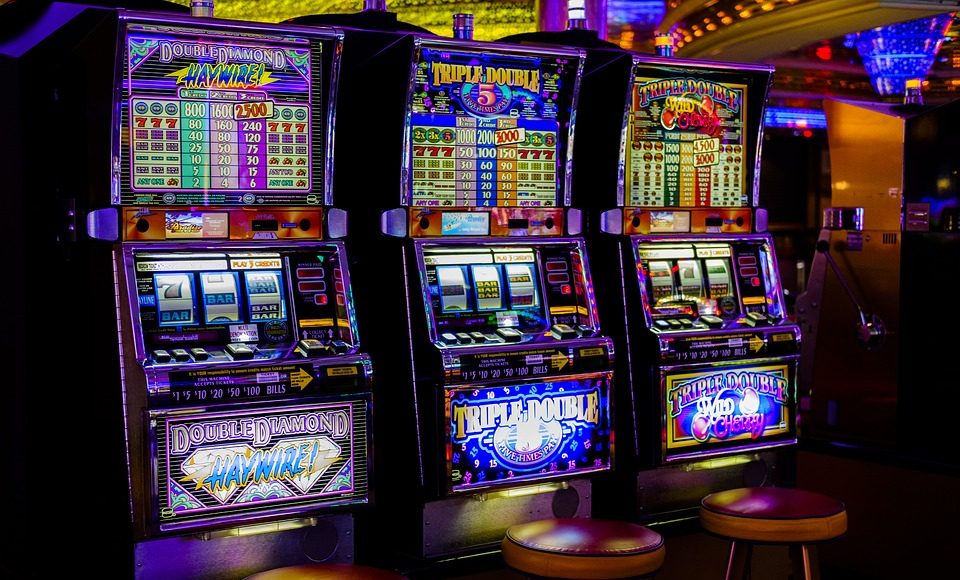 Today, slots are among the most popular pastimes in the world, and are enjoyed by millions of people every day. They’re relatively simple machines which can be played both at a physical casino and online, and only require that the user choose the bet they wish to make before pulling the lever.

Their simplicity, along with the chance of winning real money, has turned the slot machine into an entire industry of its own.

And slot machines are by new means a new invention, and have been a part of the casino world for over a century. The very first slot machine was known as the Liberty Bell, and it was the forefather to all the modern mechanical machines that we know today. Charles Fey created it in 1895.

Fey was a car mechanic that lived in San Francisco who realised that he could design a machine that would allow people to win simple prizes based on chance. The popularity of the Liberty Bell set the standard for all modern slot machines, with its three-reel model still being used today despite advancement, such as in real slots NZ.

The original Liberty Bell is still around, and can be found at the Liberty Belle saloon, located in Reno, Nevada.

Each one of the three reels that make up the main game of the Liberty Bell were imprinted with symbols of a diamond, heart, spade, horseshoe, and a cracked liberty bell. The player would need to start the game by inserting a nickel, after which they could pull the lever that was one the side of the machine, causing the reels to spin.

The reels would stop at random on a combination of different symbols. If three of the same symbols appeared across the reels, a small bell would ring and the player would receive a prize, usually in the form of coins.

The largest pay-out came after the player landed three liberty bells in a row, with offered a total payout of 50 cents. All coins were automatically ejected by the machine.

The payouts consisted of:

The Popularity of The Liberty Bell

The Liberty Bell proved to be a universal success, so much so that in 1907 the Mills Novelty Company decided to begin mass production of the Mills Liberty Bell. Three years later and they produced their new design that consisted of slight variations from the original, known as the Operator Bell.

Over 30000 of these machines were produced, and in 1915, the company began to manufacture a less expensive version of the Operator Bell, which saw the replacement of the heavy cast irons with ones made from lighter wood.

These games set the standard of the time and every game that has come after has drawn its inspiration for the creation of Charles Fey.

Why Fast Internet Connection is Essential for Home-Based Businesses According to SpeedUpMy.net 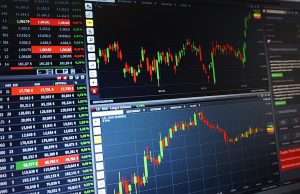 Lifestyle
Nowadays there are multiple ways in which money can be made from the comfort of your own home, from freelancing to trading. Forex trading...
Give us a like

3 Reasons You Should Take Worms as Seriously as You Take...