Home Tech today The Power of WiFi and Your Mobile 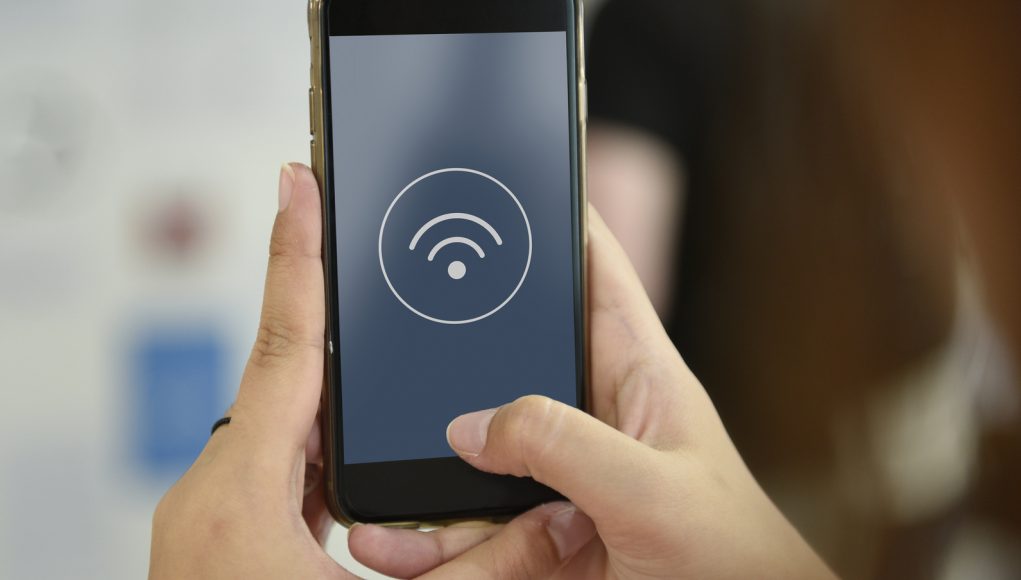 Mobile phones have become a staple for hundreds of millions of individuals. They make it easier to connect with the outside world, accomplish everyday tasks, and manage life on a level many thought would not be possible several decades ago. However, mobile phones, however smart they purport to be, have limitations. The most obvious is the constant need to charge the device by plugging in or setting down on a mobile charging pad. The limitation of mobile phone battery life is just a part of the digital world we all know today, but that may soon be changing

Wireless charging made its debut several years ago, with mobile phone manufacturers and the technology companies enabling this capability coming together to bring new way of powering up to millions. Through wireless charging of a device, contact is still required, but there is no need to deal with cables or cords to get the job done. However, wireless charging is not the end of the line when it comes to bringing power to the masses of cell phone users. A new wave is coming with the help of WiFi.

A Brief History of WiFi

The ability to connect a device to the Internet without being plugged in was one of the biggest transformations in technology when it first arrived on scene. Since 1971, the technology for WiFi has been in place, but it wasn’t until a deregulated decision in the US happened in 1985 that the technology took off. Today, most consumers take WiFi for granted, as they now expect to have the ability to connect to the outside world over the Internet any time, and just about anywhere. Over the last several years, the power of WiFi has increased significantly, moving from a way to wirelessly connect mobile devices, computers, and printers, to empowering other devices used in both commercial and individual applications.

Today, WiFi has some limitations as far as its reach. Often the connection is weak, at least compared to more powerful cellular networks, and it requires infrastructure on a level not yet to be implemented in many parts of the world in order to function properly. However, the benefits of WiFi are unmatched, for now. Consumers have more accessibility with WiFi, a potentially less expensive way to connect through mobile and other devices, and in some areas, greater speed at which that connectivity takes place. The next round of WiFi technology is charging, based on recent research by a group of MIT experts.

The ability to charge a device over WiFi is promising, but many argue that the ability to do so on a wide scale isn’t yet possible. However, experts in the fields of technology and mobile devices disagree. A mobile specialist from Money Pug, a website in the UK that is used to compare mobile phone contracts shares that the expansion from mobile carriers in the 5G network lays the groundwork for WiFi charging faster than many think. This innovation in cellular networks means an influx of cellular hardware and signal density, both with are required to make 5G capabilities a reality. With these expansions, the infrastructure needed to make WiFi charging a real possibility is already in the works.

The have enough power through wireless channels to allow for charging of mobile and other devices, a base station would need to be created every 100 to 200 meters. The mobile carriers working diligently on expanding 5G networks have already begun this implementation, meaning WiFi charging is fast approaching. Combine this with the fact that mobile device manufacturers, Apple to be specific, already have patents on WiFi charging technology, and the shift in this technology realm is coming very soon.

What Consumers Can Expect Soon

In 2018, researchers at MIT developed a rectifying antenna able to pull power from electromagnetic waves, including those carried on WiFi signals. With the help of an ultra-slim device made of semiconductor materials, the group was able to generate enough power to effectively transfer charge from one point to the next. This promising development means consumers with mobile devices may soon have the ability to charge over WiFi in real life, with no need to plug in or place the device on a charging pad.

In addition to the potential charging benefits WiFi connectivity provides in the mobile device arena, other commercial applications may stand to benefit from this development. Healthcare wearables and IoT sensors may have more capabilities with WiFi charging, improving the lives of many on several different levels. While it WiFi charging is not yet mainstream, it is well on its way to becoming the next big innovation in mobile device technology.

The Technology Behind Digital Asset Businesses 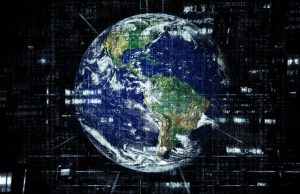 Technology
The best DAMs integrate seamlessly with other platforms and systems to enable seamless work. A seamless process can be used to bring...