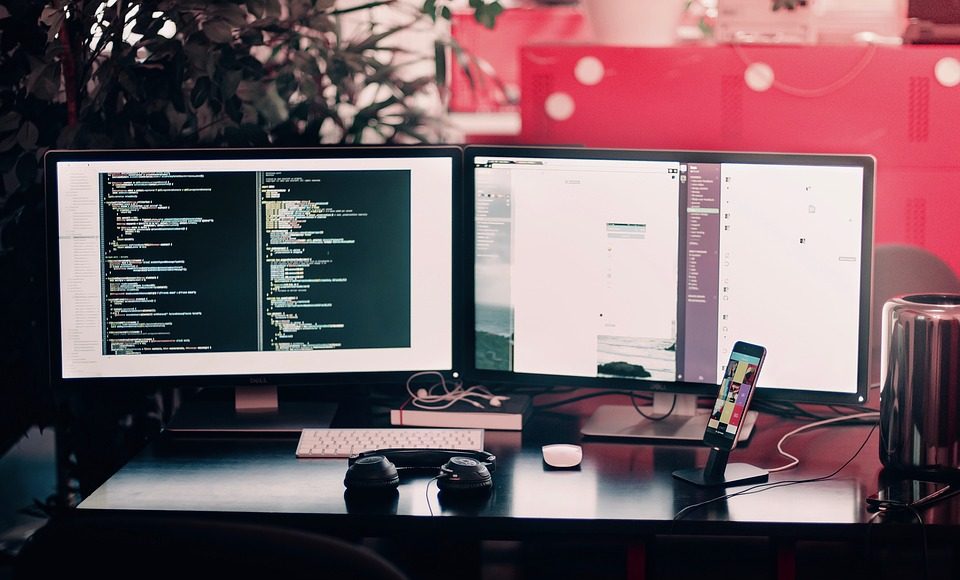 There is no doubt about the fact that the future belongs to those who can code, perhaps alongside those who own their own pieces of land which they could live off of if the need ever arose. They could perhaps also join the disruption revolution which sees the likes of AirBnB creating landlords left, right, and centre, but even in this case it all comes back to programming, doesn’t it? It all comes back to the coding behind the technology which drives platforms such as Uber, AirBnB and other so-called disrupters shaping the imminent future and the present, in fact.

I’ve created the ultimate plan of action for anyone looking to learn how to code well, in the quickest and most effective way possible which will have you thinking this is not too difficult a route to take.

Find a programming project to work on

Simply ask yourself one question: “What do I want to build?” Do you perhaps want to build your own cleaning robot, your own online casino site, a membership site perhaps, a video game? It doesn’t matter how big or small the project is – in fact, the bigger and more complex the better. What’s important is establishing why it is that an interest in learning how to code was sparked inside of you.

Select the relevant programming language with which to study Computer Science

Let’s go with the example of the online casino as the project you might have chosen to want to work on. Perhaps you want to learn how to build your own online casino. The next step in learning how to code quickly and effectively is reading up about which programming language would be relevant to the project you want to work on. In the case of the online casino it would be the LAMP stack (Linux, Apache, MySQL, and PHP), with the actual languages you’d be learning the principles of Computer Science in including PHP together with MySQL, as well as HTML together with JavaScript and CSS.

You’re then just going to read through a book covering Computer Science in the relevant programming languages just once, like you would read a novel.

Describe the basic functionality of your project

Next, describe the functions of your project very basically, such as how you would describe the ability to place a bet and spin the reels if you wanted to build an online casino.

Lastly, go on and start building your project, you crazy, crazy soul! You might have to adjust your ambitions a bit though, for example you can’t build an entire online casino site like Novibet as your very first project, because it takes a team of experienced programmers and software engineers to build and maintain the operation of something like that.

Instead, you can perhaps identify some objects which make up the entire platform to isolate and work on as your project, such as selecting one slots game for example.

While building your project you are allowed to do it procedurally, i.e. for every procedure you want to create, you would go back to the Computer Science book which teaches programming in the language you identified as the one which is appropriate for your project.

Work on your project to completion and you will be surprised at just how quickly you become a newly-minted coder!

What Happens If You Default Payday Loan and How Can One Get Around the...

How AI Could Change Our Lives for the Better

The benefits of outsourcing your accounting 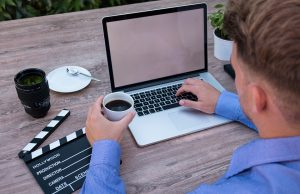 Technology
If you are responsible for your own accounts and tax returns, then it can all be a bit of a headache. With so many...
Give us a like

4 Reasons Saving Money on Free Spyware Removal Isn’t Worth the...