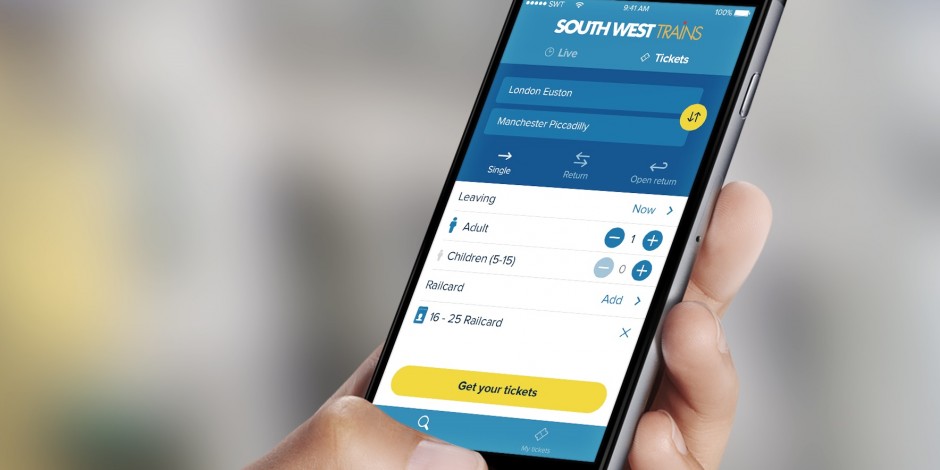 The opening night of the 2017/18 Premier League looms ever closer on the calendar, and staying abreast of the latest scores and odds will become ever-more important as the nights draw in. There’s really nothing better than having access to the live football scores on your phone. Then, no matter what you’re doing, you can quickly glance and get an update, not having to wait until you get home to the TV to see the highlights! With two teams (Brighton and Huddersfield) playing in the Premier League for the first time, and the traditional heavyweights once more spending big, this season is set to be one of the most memorable in the league’s history.

With a multitude of live score and betting apps now available, it is important to know which ones really stand out as a truly interactive experience which is easy to navigate and provides a great service to everyone.

A hat trick of amazing apps

Based on reviews and download volume, three apps in particular stand out as must-haves:

Infogol is one of the fastest-growing apps in the football market. While it offers the latest scores, statistics and betting tips, there is still a lot more to discover. At Infogol, a team of data analysts have created a model by which the outcome of matches can be predicted in a way unseen by most football fans. The ‘Expected Goals’ function gives users vital insights into the probable outcome of games, thereby maximising the chances of a winning bet being placed. 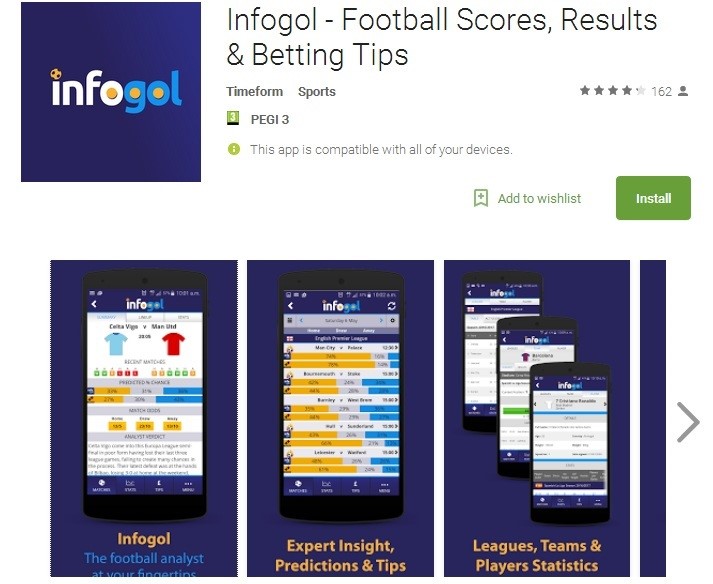 This is an extremely useful tool for people who want to know exactly how much they can win from singles, accumulators, Lucky 15 / 31 / 63 bets, Trixies Goliaths and more. With the final round of Champions League qualifiers on the way, there is a real opportunity for bettors to place safer many-fold accumulators – specifically, backing seeded teams to win with both teams scoring. Quite simply, downloading Bet Calculator it is a must this summer.

The Premier League site has a huge array of stats which pertain to the oft-proclaimed ‘toughest’ league in the world. The Fantasy Football game will, of course, be as popular as ever in 2017/18, but within that also lies a ‘scout’ offering weekly advice as to the best picks. Though no wagers are placed, making the right calls – as in betting – can lead to some fantastic prizes. Key player statistics are also easily accessible through this app.

Premier League scores and stats will be the most viewed element across all live score apps, but this summer has also seen the International Champions Cup take place across several countries, including China. With giants like Barcelona, Bayern and Manchester United all taking on one another. What was once an attempt to showcase the Premier League abroad, it is a pre-season tournament that is now growing in prestige by the year:

With football now a 365-days-a-year business, there is never any reason to be without a great app for live scores and betting. Even in the most humble of settings may lie a fantastic payout, and these apps could be the difference between frustration and triumph.

A Peek behind the Scenes of Big-Data Web Applications 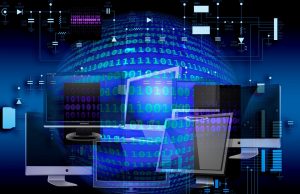 Tech today
Choosing the best ARK server hosting that can accommodate your gaming requirements is not easy but it is not impossible. There are a number...
Give us a like