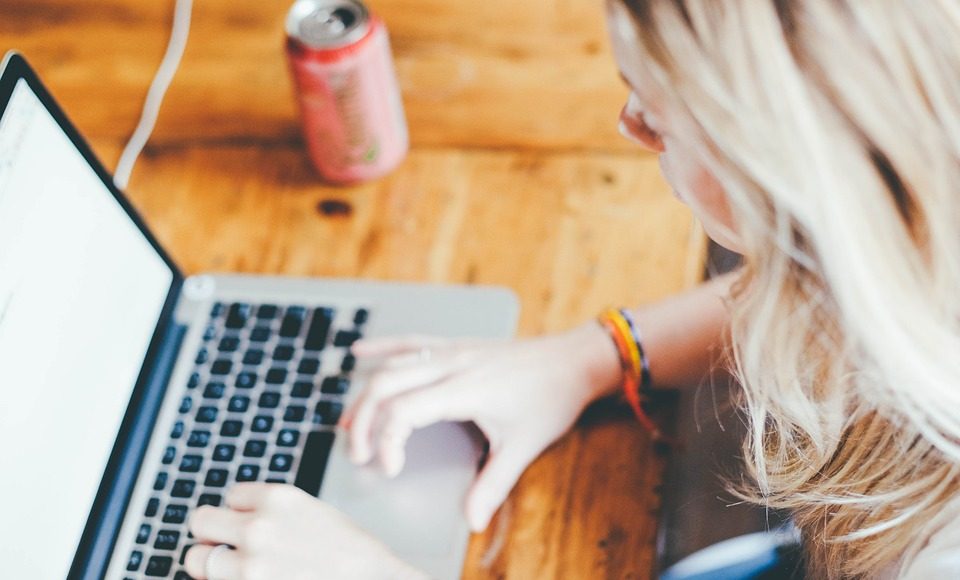 Random number generation is crucial for everything from gambling at a respected site such as Lucky Nugget Casino Canada, to video gaming to cryptography. However, most people tend to take RNG at face value without understanding exactly what goes into it, or the difference between true random numbers and ‘pseudo-random’ digits.

The two categories mentioned above are the two main classifications in the world of RNG, and the differences between them are essential for the security of encryption systems. Computers can indeed generate truly random numbers by using outside data (such as fan noises or the movements of an animal – anything unpredictable) and creating data from it. This process is called entropy.

At other times, machines can generate pseudo-random numbers by using an algorithm. The addition of an algorithm makes the numbers appear unpredictable, even though they are not random in the real sense of the word. This topic has become quite contentious recently – but to understand why, you need to understand how random numbers are created to begin with first.

The Importance of Random Numbers

Random digits have been used for thousands of years and are a core concept in gambling and games of chance. Whether you roll a dice or flip a coin, the aim is to leave the result up to fate rather than intent.

RNG programs on computers are very similar; they are simply attempting to achieve a result that is unpredictable every time. Likewise, randomness is essential in cryptography to provide the highest possible levels of security online by outsmarting hackers and cyber-criminals.

You might be wondering how a machine can actually generate a ‘random’ number. After all, if RNG is simply a piece of computer code, then isn’t it possible that the numbers generated through it could be predictable as well? Well, this is where the two classifications come into play.

To create a truly random number, the computer measures a physical phenomenon that occurs in the real world and cannot be predicted – like the decay of an atom or an atmospheric noise, for example. An attacker (or a gambler) would be unable to guess when an atom would start to decay, so they would be unable to hack the code unless they did so out of sheer luck.

Pseudo-random numbers are the alternative to these true random digits. In this case, a computer would use a seed value and a provided algorithm to create numbers that seem to be random, but aren’t really. The computer does not glean any data from outside of its own programming in this instance – but this isn’t always a negative thing. For example, in a video game, it does not matter if events are ‘truly’ random or not. However, if you’re using web encryption, chances are you would want truly unpredictable numbers at play to keep you safe.

But how would an attacker crack an RNG code? Well, if a criminal knows the algorithm and the seed value that a pseudorandom number generator has used, they may be able to create an encryption key without adding any extra unpredictability.

From there, they could work backwards to find the number that the encryption algorithm must have selected in a given case, cracking the encryption and gaining entry to the system. Luckily, all verified modern security systems use true RNG to safeguard their users against this! 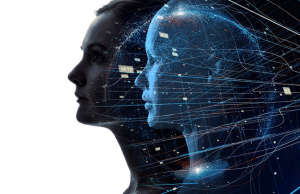 Tech today
What was designed to be a fun, de-pixelating app became the center of controversy when a pixelated version of Obama was put...

Drilling down to the Essence of Programming

5 reasons why you should switch to the cloud