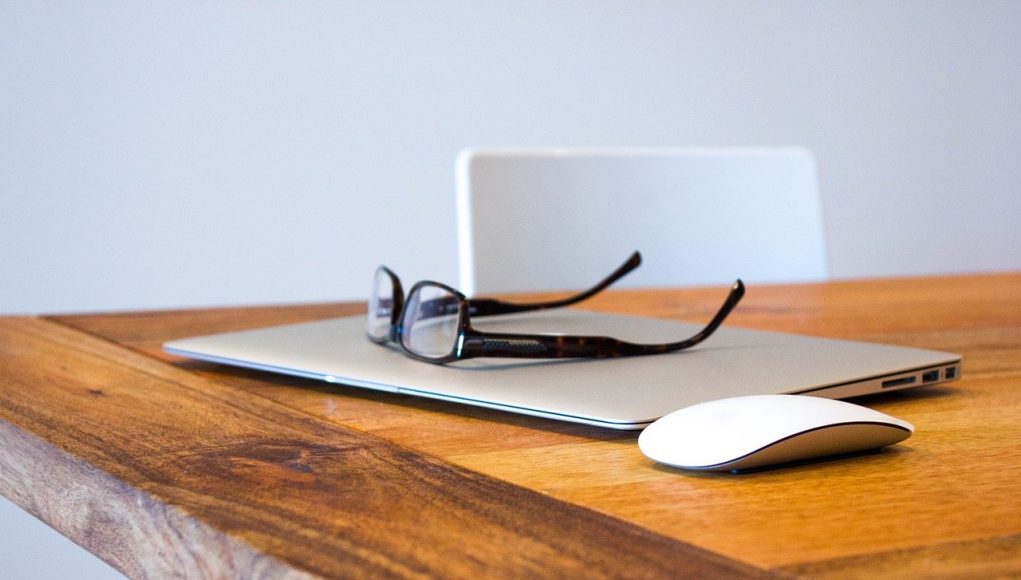 The Roman Empire, the British East India Company, and Adobe. The common link? Monopolies eventually began to crumble. While still the industry standard, with over 90% of the world’s creative professionals using Adobe Photoshop, the software giant is continuing to irk its vast consumers with bugs, glitches, subscription fees and a general lack of innovation and renovation. Some claim that functionality has plummeted with recent updates, promising to switch allegiances and use alternative software’s, while many others remain (perhaps reluctantly) sided with the industry standard. Adobe’s story is far from over, and its wide range of highly popular software products guarantee the company’s relevance for many years to come, but will complacency eventually bring Adobe down?

A quick Google search will expose you to an underworld of internet Adobe hate and you may not have been aware existed (one of the many reasons we cherish Google — eternal proximity to hate and hostility). Hosts of users take to forums, blogs and social media platforms to vent their frustrations and hurl obscenities at the American software company. Bugs and glitches remain a hot topic of criticism, but the take-it-or-leave-it subscription model Adobe recently imposed arguably inspires the most indignation. Twitter user @scaredyghost writes, ‘I’m so pissed that Adobe is hiking the Creative Cloud price (AGAIN) that I did a round-up of FREE ALTERNATIVES to all the major CC programs.’ Granted, when it comes to internet anger, ‘ye that look shall find’, but there seems nonetheless to be a general consensus that the ‘quality control is on a steady decline’, as one more balanced user notes on the Adobe Community support forum.

But really, does Adobe care? The company achieved a record annual revenue of $13 billion in 2020 — financially, Adobe appears to be doing better than ever. How exactly is it that the software creator continues to grow despite torrents of consumer animosity? Adobe itself attributes its recent success to the ‘explosion of creativity across the globe’, the need for companies to deliver ‘engaging customer experiences’ (requiring the use of digital media) and a ‘strong ecosystem of partners. In other words, demand for their products and services are at an all-time high.

Essentially, the products Adobe initially created decades ago were so groundbreaking that even today, as new, viable competitors arise and Adobe software declines, they still remain a top choice for content creators. What’s more, for those that do seek to switch over to alternatives, issues of compatibility rapidly become apparent. Most graphic design studios, for example, are centered around Adobe InDesign, and printers expect this software in the workflow. Many creatives, particularly those working for bigger companies, operate in a collaborative network of other creatives, and cannot afford to sacrifice ease of workflow for what they deem to be superior software. Ross Pike of web design agency Koreti writes, ‘Working in digital media, you get an idea of just how universal Adobe software is. With an Adobe program for almost conceivable aspect of digital design, most creatives have no reason to opt for another software provider.’ The situation can be likened to Microsoft — while leagues of IT professionals have been bemoaning MS products for years, their ubiquity within tech systems makes their monopoly hard to escape.

Biting the hands that feed

Yet, despite Adobe’s avid popularity across the globe, their success is nonetheless determined by consumer appeal. Currently, the appeal is that the software is well-known, high-quality (despite increasing issues) and easy to integrate across other software. As soon as that appeal dwindles, as soon as Adobe products become less ubiquitous and content creators start actually committing to alternatives (as so many internet users are claiming to do), what will become of Adobe’s vast consumer base? In all likelihood, the pit of consumer anger that Adobe has been carefully stoking these past years will cause a large chunk of their users to break away, like some colossal iceberg from Frozen Planet. There was even one particularly vexed user who took to their blog to argue that the pandemic could be spun into a positive — an opportunity to ‘dump Adobe’.

It is never a good idea to piss off consumers. Sure, in a monopoly you can technically get away with it, but Adobe’s monopoly is starting to show cracks. Ultimately, consumers these days have choices, they make careful decisions with what they purchase, and they do not like being pushed around by big corporations. They will still make whatever decision is in their best interest, but they also act emotionally. Whether or not a company is ‘liked’ by consumers is increasingly relevant in 2021 for commercial success. Alan Jenkins of Quadrant2Design comments, ‘Rather than lofty, floating business entities, companies are increasingly seen as human by the new generation. As such, the law of social relations applies just as it does in a secondary school classroom— if no one likes you, you won’t get very far.’ With that in mind, there may well be a reckoning coming for Adobe in the not-so-distant future.

Of course, when dealing with consumer rage on the internet, it’s always best to take a step back and take a slightly more balanced view. Yes, Adobe may not be treating its customers particularly well. Yes, these customers have a right (many of them professionals) to be angered by the actions of the software giant. But equally, the one who will ultimately pay the price for these actions is Adobe. Unless the company initiates a re-haul of its current model and addresses the ever-growing list of complaints from consumers, then their business will dwindle. It may happen slowly, given how deeply rooted Adobe is within digital media worldwide, but if animosity reaches sufficient levels, it will happen. If there is one firm rule to doing business in 2021, it has to be ‘don’t underestimate the consumer’.

Theo Reilly is an independent writer and multilingual translator whose goal is to counteract stale writing in business blogs. Theo has particular interest in business and marketing-related matters surrounding the online world, web design, exhibitions and events. 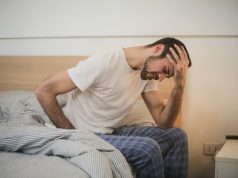 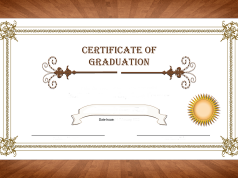 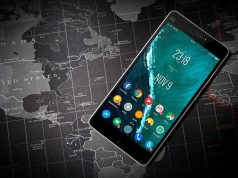 4 Ways Electricians Can Help You Get the Most Out of Your Home Theatre... 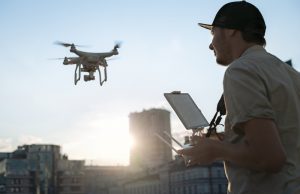 Tech today
It seems like only yesterday since drones flew into our lives, but for us tech geeks, they’ve been around for years. Drones are remote controlled...
Give us a like