Home Technology What is a KRACK Attack? 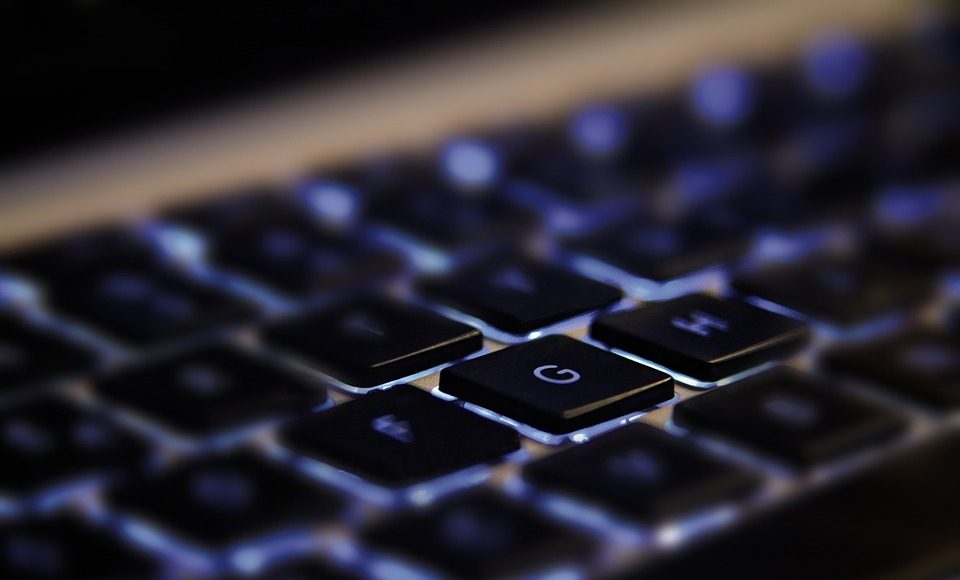 It seems like every couple of weeks we’re hearing about a new type of cyber-attack. Well, get ready for the next one. Modern networks are extremely sophisticated, but the people who attempt to hack into them are extremely tenacious and resourceful, so new ways of infiltrating your IT network, accessing data, or attacking you with malware are being developed all the time.

One of the latest types of cyber-attack is being referred to by the slightly undignified name of KRACK, which is short for Key Reinstallation Attack.

So, what exactly is KRACK?

Well, it’s a type of hack that takes advantage of the fact that some algorithms used in WPA2 encryption are not quite random. This means that a hacker with the right skills, a bit of time, and plenty of persistence can force their way into a vulnerable wireless network. The attempt comes during the third stage of a four-way authentication process. At this point, encryption keys can be re-sent several times. If a hacker is able to collect them, they can retransmit in ways that break through the Wi-Fi networks security encryption.

So, why is KRACK something you should be worried about?

When successful, a hacker will be capable of eavesdropping on all the traffic you send over your network. Remember, that traffic can contain some pretty sensitive data. Credit card numbers, passwords, emails, chat messages, and photos can all be culled using KRACK methods.

So, how should you react to this new type of cyber-attack?

Right now, KRACKs are relatively rare, and IT support networks are working to remove that particular vulnerability from their systems. In the meantime, the best thing to do is talk to your IT support provider. They will be able to check your system for vulnerabilities and, if necessary, upgrade you to a different type of Wi-Fi network.

Season tyres and when to make the switch

Landing a Job Right After College

Tech today
All too often, technology is regarded as the bad guy. It's our enemy, even though it makes our lives easier, enhances them and helps...
Give us a like

5 Common Problems with Most of The IT Support Companies in...