Home Technology What Will the Home Poker Game of the Future Look Like? 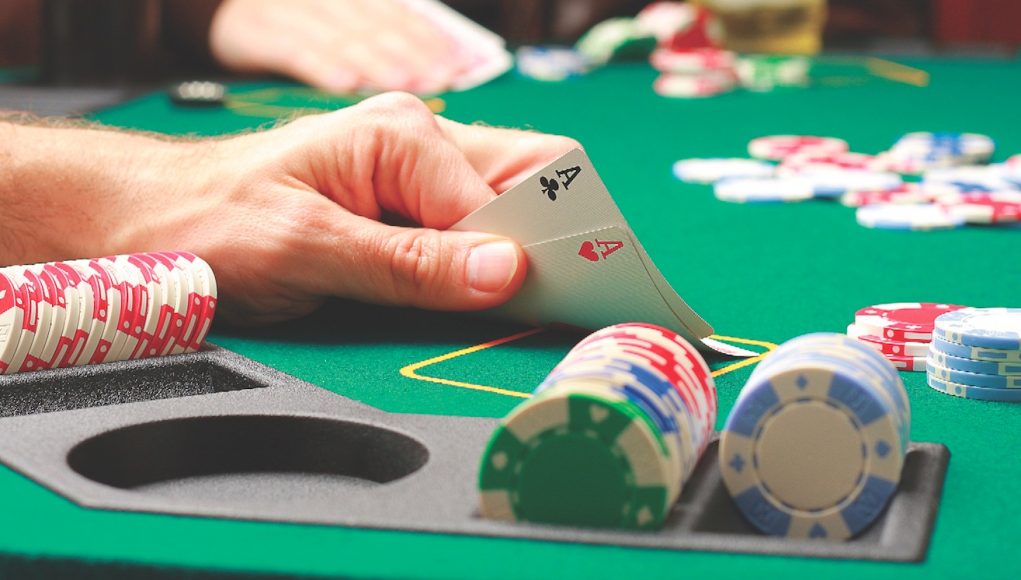 Online poker is played by more than 15 million people, or in other words, 2.6% of the world’s adult population. Ever since the poker boom of the early 2000s, the internet format of the game has grown rapidly in popularity. It’s convenient because you can always find a game, but for some players the enjoyment of sitting around a table at home with friends can’t be beaten. Is there some way that players could use the futuristic technology available to spice up the home poker game and help it to rival the online setting?

With exciting innovations like virtual and augmented reality cropping up, there seem to be ways to create a totally new poker experience in a real-life environment. These devices could be used to bring the best aspects of the online poker rooms to the dining room table.

Many players will attest to the fact that online and real-world poker strategy differs greatly. Online, for instance, you can’t see the facial expressions of your opponents so you have to try and read them in different ways. Skilled players will register hesitation and varying bet preferences for example. In real life, a player would look to try and interpret other players’ facial expressions and decipher tells such as chip handling and scratching. The host also has the benefit of being able to manipulate atmospheric aspects of the room where poker is played such as smells and sounds. Interestingly, research has found that dimmer lighting encourages insincere behaviour, such as bluffing. Both ways of playing are exciting, so could there be a way to combine the two?

Augmented reality could be the way forward in enhancing the home game. Gamers have already had a taste of what’s to come with apps like Pokémon Go, where certain facets of the game are superimposed on real-world settings. AR is not fully immersive, so players sitting around a table could wear the headsets and see some computerised aspects while still being able to look at and talk to their friends.

New features could be added to the traditional poker game. For instance, players could be allowed a certain number of visual blocks to stop their opponents seeing them and reading their behaviour. In this situation, the AR device could put up a screen that disrupts players’ views. This would be one way of bringing online strategies to the home game.

Another advantage of playing online is the speed of shuffling the cards and dealing hands. Instead of players having to physically deal a deck of cards, the cards could be shuffled by a random computer generator and appear on the table thanks to the augmented reality device. Everyone’s headsets would be synchronised so that they all see the same set of cards.

VR could take the experience one step further. Each player could put on a headset and enter a VR room to play the game. This could be anything from the Wild West to space, and would certainly provide an intriguing and different way of playing.

The possibilities are endless, and if the home game is to make a comeback perhaps it needs sprucing up in this way. With developers already designing casino games for VR like Microgaming’s VR Roulette, it wouldn’t be surprising to see them tackle poker in the years to come. 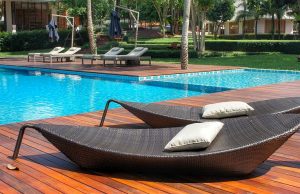 Lifestyle
The safety and health of the swimmers in a commercial pool entirely depend upon the use of efficient equipment, and the proper balance of...
Give us a like