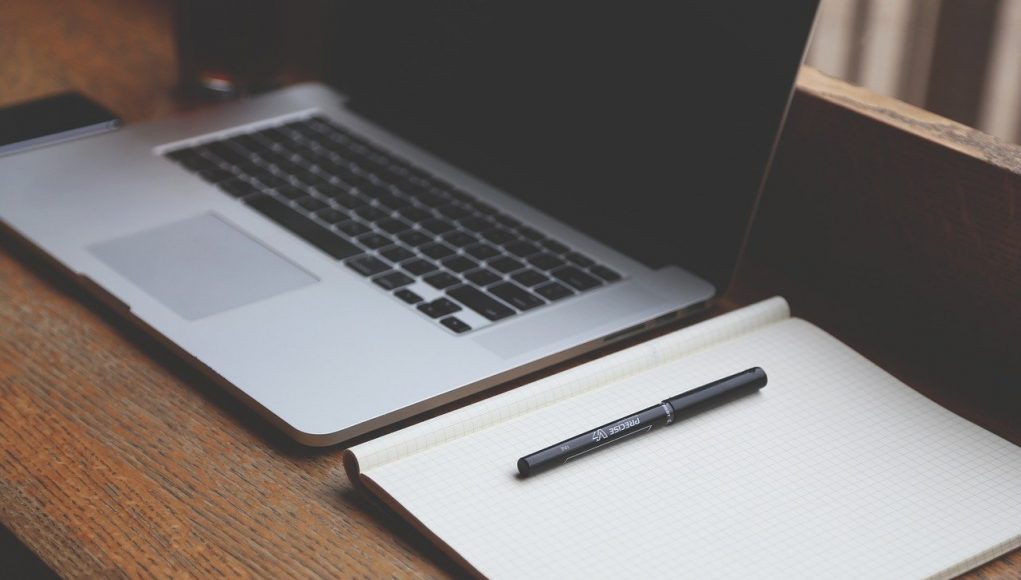 If you ask any avid gamer what their top favourite games are, of all time, chances are very good that the MechWarrior franchise will be a firm favourite. But what makes this game such a firm favourite in the gaming community? What makes people spend hours and hours glued to their PCs and plotting how they are going to build their next robot?

What’s It All About?

Having gone through five releases, during the MechWarrior game the player is able to take control of a BattleMech and battle other similar machines which they find out in the universe. While the player doesn’t actually build their BattleMech from the ground up, when they start the game, they get a very simple mech and with the money that they win during battles they are able to buy improvements.

Speaking to gamers, according to them the only versions of the game are MechWarrior 5 – Mercenaries as well as MechWarrior Online. But speaking to more seasoned gamers, they still speak fondly of the 2,3 and 4 versions. MechWarrior 2, which was the first one, debuted in 1995.

MechWarrior 2 and MechWarrior 3 both won Origins Awards, taking first place in the

MechWarrior: Living Legends won the ModDB 2009 Mod of the Year. The game received an Honourable Mention in 2010.

The movie rights to MechWarrior were bought up in the early 2000s, but although the idea was pitched to movie execs, the production hasn’t really gotten off the ground.

The Storyline Of MechWarrior 5: Mercenaries

MechWarrior 5 is modelled on a rogue-like story. It’s set in 3015 where humanity has colonised hundreds of thousands of systems across a vast region of space. However, this galaxy is splintered by hundreds of years of conflict.

The battlefields of the future are controlled by MechWarriors, which are elite pilots of massive war machines that are known as BattleMechs. These pilots are mercenaries and they find it to be quite a lucrative time profession.

If you do decide to give MechWarrior 5 a go and enjoy next level gaming, here is some must-know terminology.

Follow a journey of interstellar intrigue in the quest for glory, as well as revenge, as the leader of a mercenary group that is reborn in the flames of near destruction.

Manage the workings of running an increasing mercenary company, from the maintenance and acquisition of BattleMechs to the hiring of fellow MechWarriors.

Fight alongside your friends with four-player PvE co-op support.

Rediscover a world which you may have forgotten but has been reimagined to have more explosions and more excitement! So, if you like excitement like online gambling and games like BattleTech, and enjoy playing the more straightforward types of games, then you’ll definitely find MechWarrior 5 – Mercenaries equally as engaging. 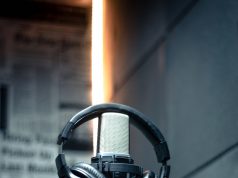 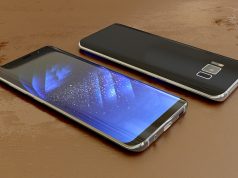 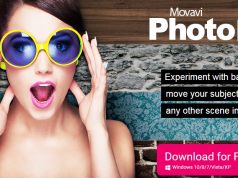 How to measure your tread depth

Four IT Mistakes You Shouldn’t Make

The FinTech Landscape of 2021 and Beyond 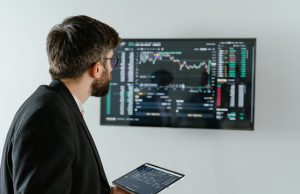 Tech today
You’re probably suitably justified, but when you’re depositing some money to play on one of the best Australian online casino sites on...
Give us a like