Home Gaming Which Xbox is the best To Buy? 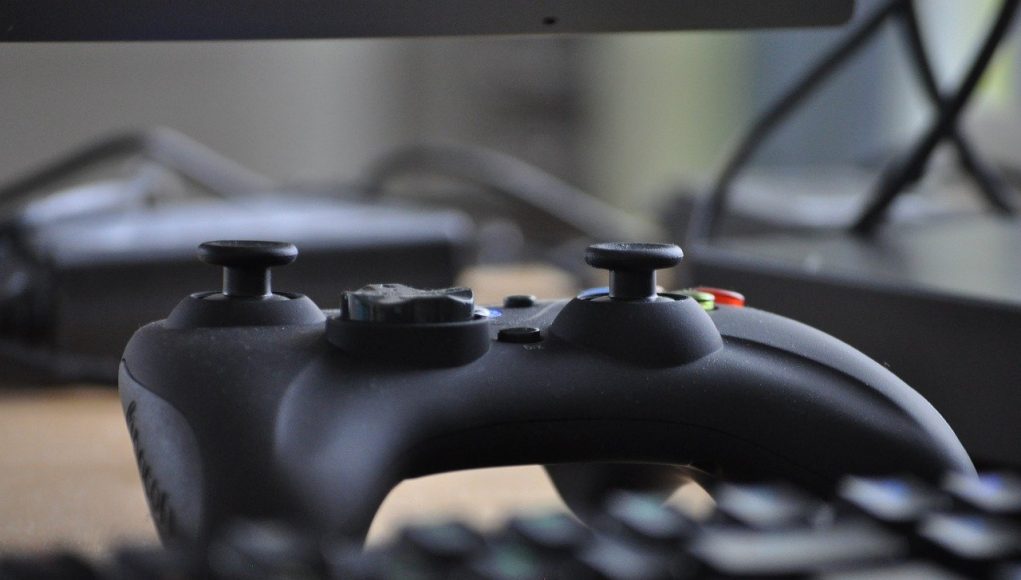 We have to admit that the Xbox is one of the best consoles to buy if you are someone who loves to play video games. However, knowing which is the best console or Xbox controller for you can be tricky. That’s why we have put together this list that takes a look at the different Xbox consoles, with both the good and bad points to help you pick the best one for you.

Picking the best Xbox For you

We shall at several aspects that make up the Xbox gaming console and we as do, we shall look at the differences in the Xbox One, the Xbox One S and the Xbox One X as well.  So put those best online casino games aside for one minute and see which Xbox best suits you and your gaming needs.

When it comes to the hardware and accessories, the Xbox one has its own controller and Kinect port and comes with the following dimensions of 13.1 x 10.8 x 3.1 inches. 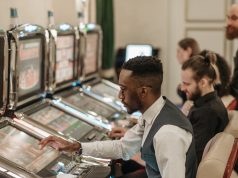 What is a KRACK Attack?

What Will the Home Poker Game of the Future Look Like?

Overview of the Materials and Uses of Graphic Overlays 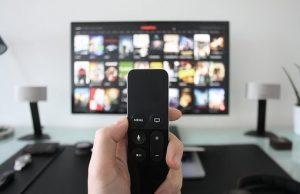 Lifestyle
A graphic overlay acts as the intermediary barrier between a user and a machine. It depicts functions while also serving as a cosmetic layer...
Give us a like

Betting Systems and Bots – Are They Worth The Investment?