Home Technology Why Tech Entrepreneurs Don’t Always Build Everything Themselves 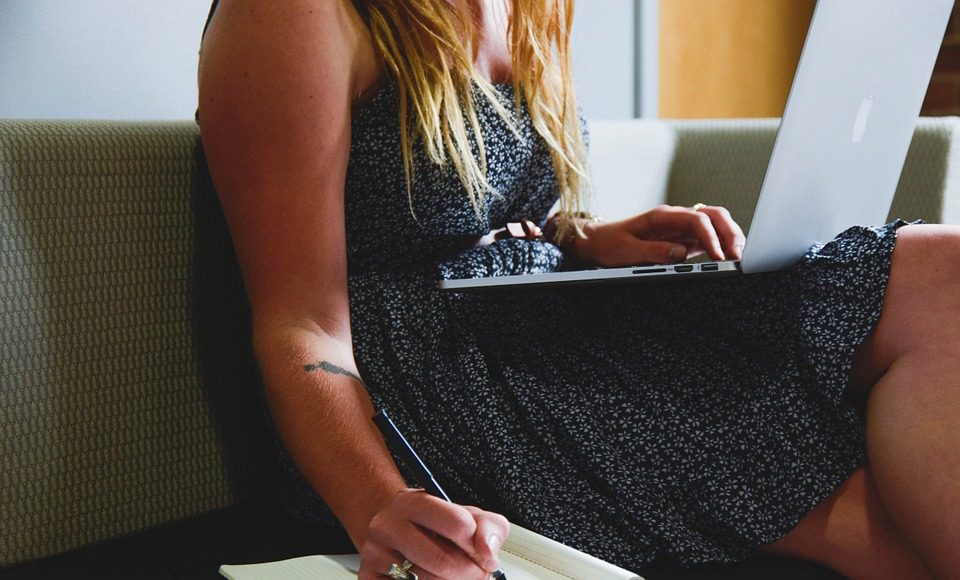 With some of the best software engineers, programmers and developers frequently making use of the services of software houses like https://tsh.io/, one would naturally ask themselves just why on earth the tech entrepreneurs amongst these individuals don’t just go ahead and build all their ventures themselves. It’s a very valid question which only serves to demonstrate that you exist in the mould of the typical readership we’ve been working so hard to build up on this blog, which is the fact that you have an inquisitive mind.

So why then don’t the best of tech entrepreneurs always build everything themselves?

They don’t need to

Usually by the time you hear about someone being a tech entrepreneur, that would mean that they’ve established themselves to a certain extent. They have one or two ventures under their belt which have seen them realise a resounding success or one of those crucial failures which are valued in this industry, which they probably bootstrapped. So back when they were starting out they probably did everything themselves because they had no other option. They had to be hands-on in every department, including the building of the technology, but now they have the money to hire specialists to do the “dirty” work for them while they focus on the bigger-picture.

This implied efficiency of outsourcing or delegating the technical work perhaps builds on from the tech entrepreneurs’ need to focus on the bigger picture, but in essence it really just is more efficient to delegate. As part of the software development process, which naturally indicates that the driving force of the solution being built is based on software, there are many challenges developers come across. If it’s the tech entrepreneur whose idea it was who will have to deal with these challenges, that can take a lot away from their focus on the bigger picture.

The need for specialist-level skills

There’s a very good reason why quite a lot of software houses became specialist developers and that is because that’s what is required of any piece of tech to thrive in this day and age. It has to be developed through the deployment of specialist-level skills. Unless you’re a specialist software developer for the web, for example, you’ll have a hard time keeping up with all the new libraries, standards, cross-platform compliance tools, etc, introduced.

It’s tough to keep up with everything on that level if you have a bigger-picture in mind – if you actually want to deploy a solution to a problem you identified, whereas a specialist ensures they’re on top of all the latest developments and best-practices.

I’ve perhaps already touched on this a few times, but the fact that tech entrepreneurs are problem-solvers is perhaps the main reason why they outsource the very technical skills they have. They want to spend their time as the rainmakers they are, out in the field and deploying the solutions they solve.

Bet on the Safe Side: Online Casino Safety Tips 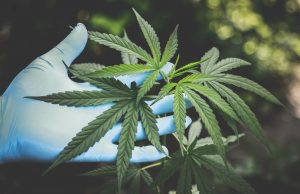 Lifestyle
There is both good and bad news regarding compliance with federal laws and regulations of cannabis safety. As we already know, the...
Give us a like