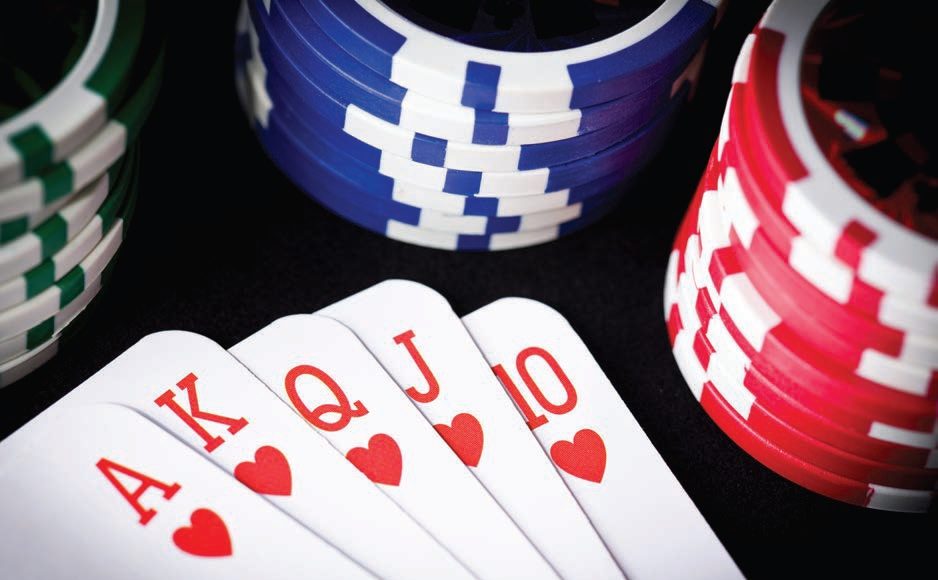 Unless you’re convinced very early on in your school career (before even heading to college) that you want to be a programmer, getting a formal qualification in programming or computer science is a mere formality. The true programmer develops an interest in creating things with the keyboard which doesn’t need to be fuelled or driven by the next upcoming exam. Some of the best programmers are indeed self-taught, breezing through the learning process much more effectively than someone who might have programming or computer science as a module, quite simply because they are driven by an interest.

In case you weren’t aware, you can build a site just like Facebook and other social networking platforms through online tutorials, free programming e-books and using discussion forums to ask and get answers to some questions which may have not yet been discussed. It’s like learning a new skill and then finding so many different variations of its application, many of which variations can actually make you a lot of money if marketed to the right audience.

Hackers, coders and programmers have literally sat in their garages and coded their way to billions of pounds and if you’re at a loss for ideas for a programming project you can lay into to put your new skills to the test, how about building an online casino platform?

Okay, obviously this would have to be a project which is undertaken by someone with an interest in web-based programming languages (or scripting languages to be more accurate), so you would make use of the likes of PHP, HTML5, CSS3, MySQL and JavaScript (or a popular, convenient JavaScript library such as Twitter’s Bootstrap). The beauty of this software bundle (often referred to as LAMP – for Linux, Apache, MySQL and PHP) is that each of these are open source, meaning you don’t have to pay anybody a licensing fee to make use of their development environments, so unlike having to buy the Visual Studio software suite for developing applications to be deployed on Microsoft web servers, you can just start coding even on a simple text processor like Notepad and publish your web application to the World Wide Web by uploading the files to a Linux web server. But uploading files to the webserver alone be will not ensure your web application security. There is always a need for a Web Application Firewall (WAF) for the cloud that can protect web applications by monitoring, filtering, and blocking any malicious HTTP/S traffic travelling to the web application. Besides this, WAF can also prevent unauthorized data from leaving the app. To learn more about WAF in detail, you can check out the site of Radware.

But why an online casino platform? Well, once you’re done with a working prototype the programming world will essentially be your oyster. It is indeed an extremely complex and time consuming project, but what programming skill does an online casino not demonstrate? Assuming you’re not actually going to operate an online casino (there is a lot of red tape involved with operating an online casino and a lot of capital required), you can merely operate your platform as a demo platform with complementary content published in the form of casino reviews, betting strategies, news, special offers, etc.

Apart from that however (which makes for the many ways to monetise your unofficial online gambling platform), who wouldn’t hire you for a programming gig after they’ve seen a working prototype of such a demanding project? It’d be the complete one-item web development portfolio!

The Future of Cryptocurrency in Your Favorite Online Casinos

How to Get Your Tech Startup off the Ground 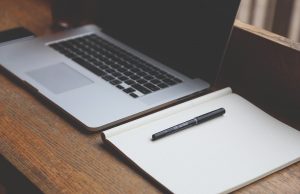 Tech today
Are you looking to start your tech business? Whether you are trying hands in IT managed support, online marketing,...
Give us a like